“Pockets too big they Sumo!” 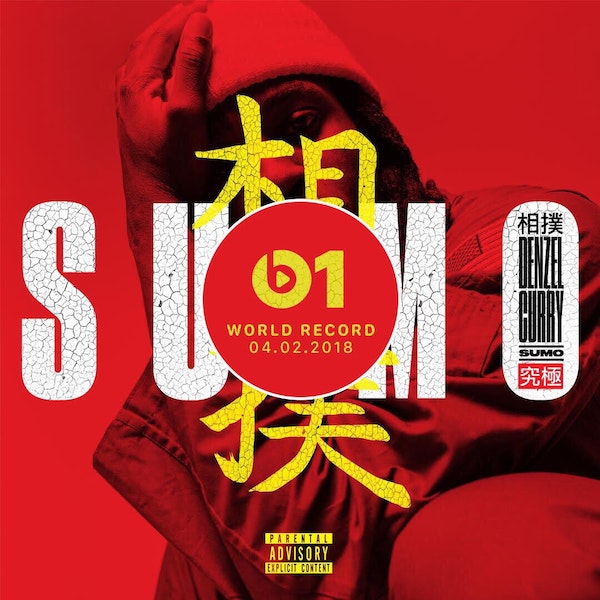 Denzel Curry has fans on the edge of their seats as they eagerly await the release of his upcoming album “Taboo.”

“I pretty much got the vocal parts done. Now, it’s going into post production,” he says of the anticipated release.

The South Florida rhymer and Rvidxr Klvn affiliate teases the upcoming drop with a new single titled “Sumo,” which acts as Zane Lowe‘s World Record of The Day.

Listen to the premiere via Beats 1 below, and stay tuned for more heat from Denzel Curry.