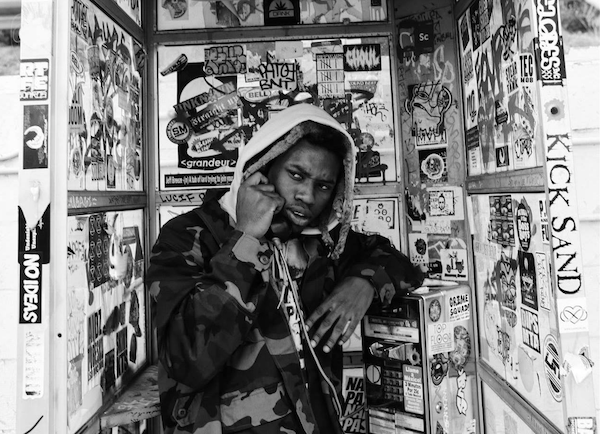 Denzel Curry has released a new song titled “Percs,” which acts as the second single off of his upcoming album “TA1300.” Laced with an overpowering instrumental courtesy of Finatik N Zac, the uptempo track will get your blood flowing immediately as Curry puts forth an exhilarating cadence.

“All of them ni***s I birthed, tryna put me in a hearse,” he raps throughout the hook, in reference to those that’ve attempted to discredit Raider Klan‘s overwhelming influence.