Catch the new visuals below. 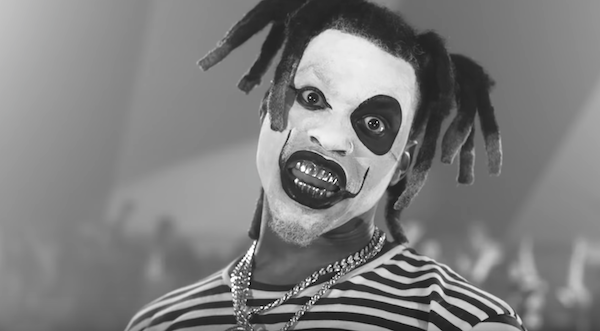 Denzel Curry has unleashed a new single titled “Clout Cobain,” and announced the three-part rollout for his upcoming album “TA1300.” The project will contain a total of 13 tracks with features from GoldLink, Zillakami and more; delivered in three different tones of ‘Light,’ ‘Gray,’ and ‘Dark.’

The album is set to be released on July 27th, and will feature “Clout Cobain,” which can be seen below. It’s a more melodic take than “Sumo” or “Percs,” and finds Denzel dressed as a clown as he acts as the circus ringleader.