Curry explains the origins of SoundCloud rap to Hot 97. 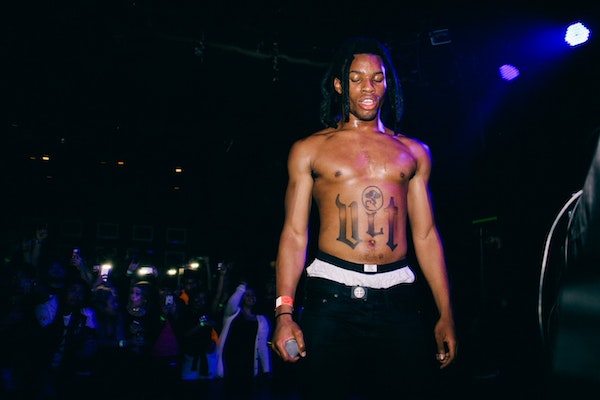 Amidst the massive success the SoundCloud rap movement, avid fans are constantly debating about who originated the sub-genre. Denzel Curry recently voiced his opinions on Twitter by calling out a fellow Floridian rapper that claimed to be one of the originators, and recently stopped by Hot 97 to further express his thoughts.

He continues by saying, “All these guys doing shit and everyone calls it mumble rap – what they would classify Lil Yachty as. Lil B made that platform for a lot of people. You could do whatever you want without being judged.”

Watch Denzel’s full interview below and stay tuned for more information on the upcoming release of his album “Ta1300.”