Denzel links with fellow Miami native Twelve’Len and GoldLink for his latest single. 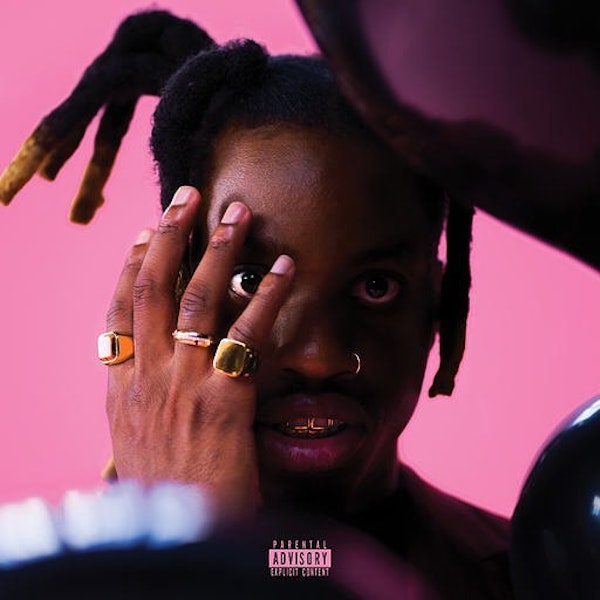 Just a few days after releasing the critically acclaimed video for “Clout Cobain,” Denzel Curry continues the rollout of his upcoming album alongside GoldLink and Twelve’Len on “Black Balloons.” The track features an expectedly flawless hook from Twelve, along with a pair of stellar verses from Curry and GoldLink.

As soon as I saw the track listing for Denzel’s forthcoming album “TA13OO,” I was immediately excited for this track in particular, and it doesn’t disappoint whatsoever. Stay tuned for the project’s three-part release starting on July 25th, and hear “Black Balloons” below.