Denzel Curry hits us with a massive surprise following the release of three demos in the past few weeks, adding two new tracks with Bloodshed and Heartless to complete a five-track EP titled “13.”

Now available for stream via Spotify, the new tracks likely serve as an appetizer for Curry’s forthcoming album Taboo.

Denzel also recently announced via Twitter that his C9 collective is no longer, confirmed with following tweets from JK The Reaper.

Listen to the new songs below and enjoy. 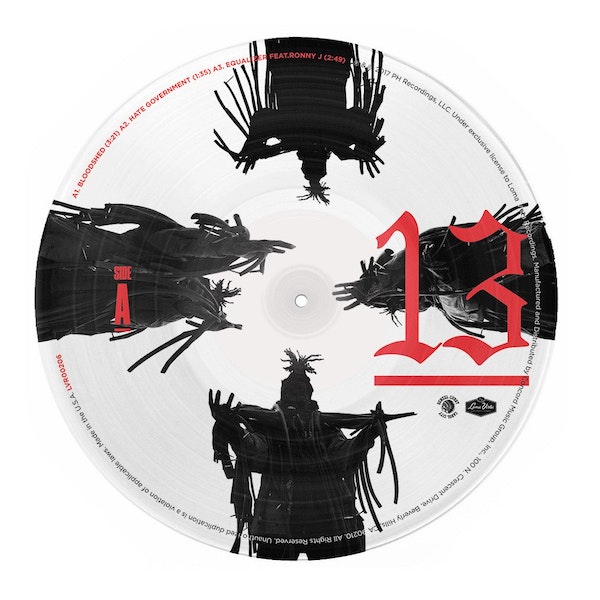