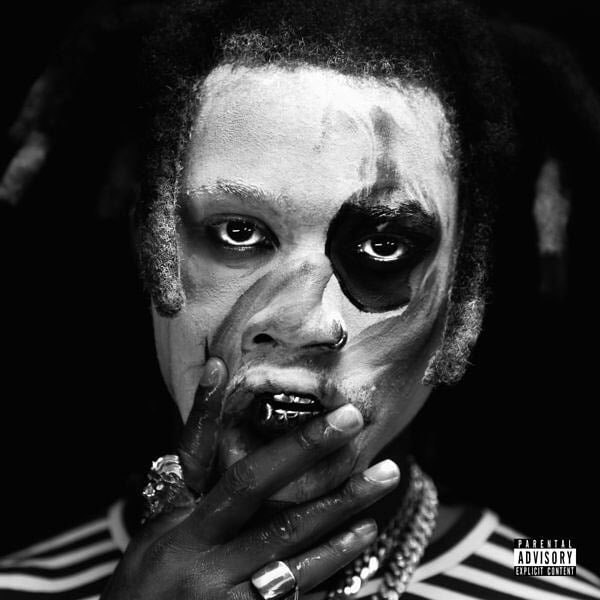 Denzel Curry is prepping for the three-part release of his upcoming album “TABOO” (beginning on Friday) by flooding the streets with new music. Following yesterday’s release of the GoldLink and Twelve’Len-assisted “Black Balloons,” Denzel returns alongside Nyyjerya on another heater titled “Cash Maniac.”

This is expected to be the final single from part one of Curry’s new album. Stream the new track below and enjoy.