Denver’s Rob4Real is on the rise. 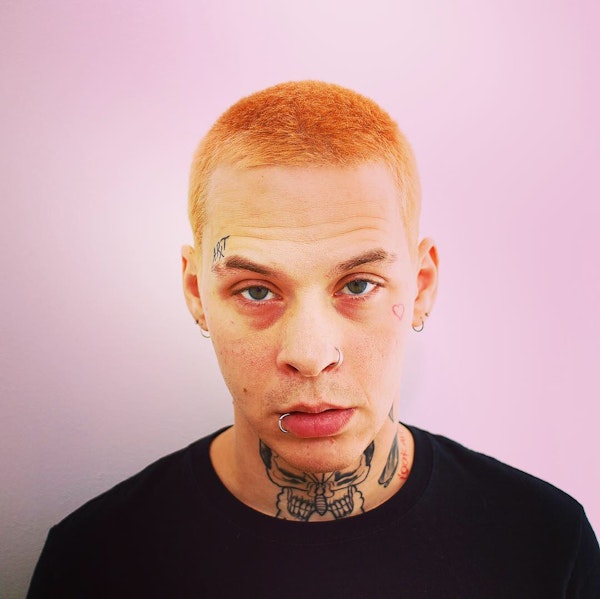 While emotional transparency is taboo in some facets of the genre, other parts of Hip-Hop provide answers and comfort to listeners in the form of music. With this, a lot of people, including myself, have claimed that music saved their life. If Denver native Rob4Real completes his mission, his new album, Free Therapy, will have at least helped a few do just that.

Serving as a solo project away from his band, Posh Abilities, Rob4Real takes this time to address every single one of his demons. On the album’s intro, “Dead Blue, A Letter To You”, he seemingly pens an open letter to himself, pondering over how important his life is not only to others but to himself. Throughout the rest of the project, Rob touches on topics such as depression, love, infidelity and ultimately, salvation. While this album isn’t something that would generally be on my radar, it definitely should be on yours.

Listen to, Free Therapy below and get familiar with Rob4Real.