Songs
Feb 7, 2018
Demo Taped is ushering in a new wave of electro-RnB from Atlanta with “Pack of Gum” 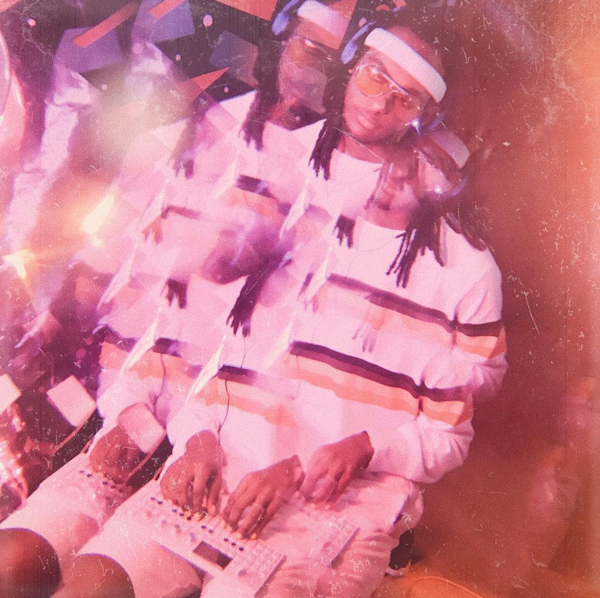 Fresh to the pages of LVTR is Atlanta based artist Demo Taped with his latest single, “Pack of Gum.” The 19 year old has been making noise with his fresh sound that incorporates both RnB and uptempo elctro-pop.

“It’s a song about losing touch with someone after being in tune for a while. It’s about not wanting to be forgotten by someone you love. It’s called “Pack of Gum” because when my anxiety was at it’s peak, it affected me physically. Sometimes I would get sick and so I resorted to carrying around a pack of gum at all times,” he told Paper Magazine. His latest single is a cut off of his upcoming EP, Momentary, which is slated to be released later this month.