Hear the new track below. 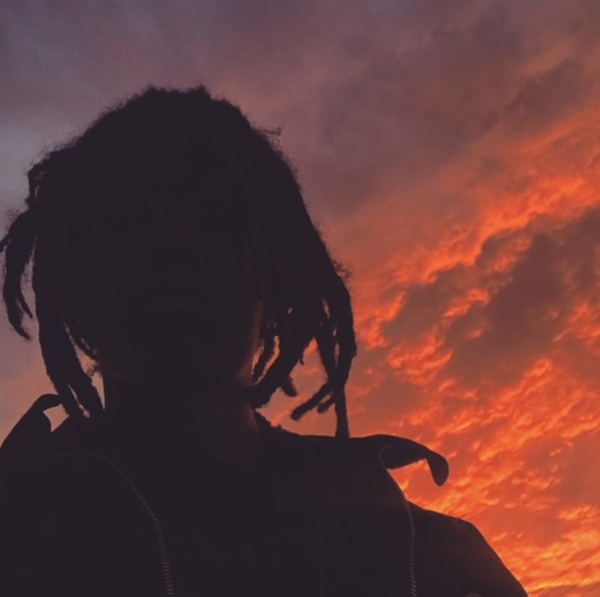 Dem Atlas hadn’t released music since 2017 prior to yesterday, when he unexpectedly dropped two new tracks. One of the surprise records is entitled “Blew Away,” and stays true to the St. Paul artist’s atypical, grunge-influenced style of hip-hop that initially put him on the map.

Produced by Elos, the track is built off of heavy synth sounds that set the tone for Dem to come in and express the built-up frustration of a yearning artist. Understandable, as Dem surely hasn’t seen the shine his art deserves yet. “Blew Away” is currently only available on SoundCloud, but you can stream it there by pressing play below.