Give this man respect. 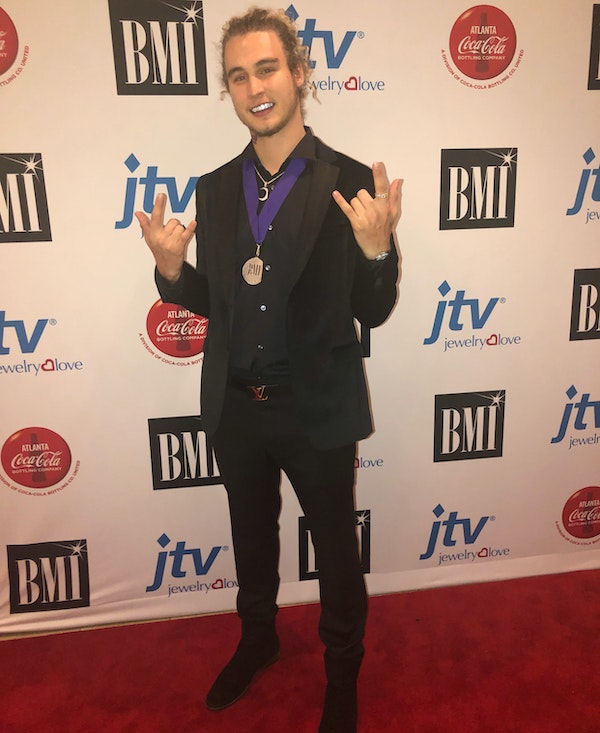 If you don’t know who Deko is already, then I highly suggest introducing yourself to him right now. For a year or so, I’ve been steadily following Deko’s releases after first hearing him kill it on a single with Fijimancintosh. Although this is only Deko’s first appearance on our pages, the producer and artist is no joke and has been releasing bangers for a while now.

The upcoming artist recently released a new single titled “Venus Retrograde (Fall)” and, personally, I must say this is one is my favorite and Deko’s bests yet. Over the booming and infectious electro-production, Deko lays multiple, different verses, all with different flavors. Take a listen below.