The Aviator Lyfe $tyle’s front man is determined to BALL! 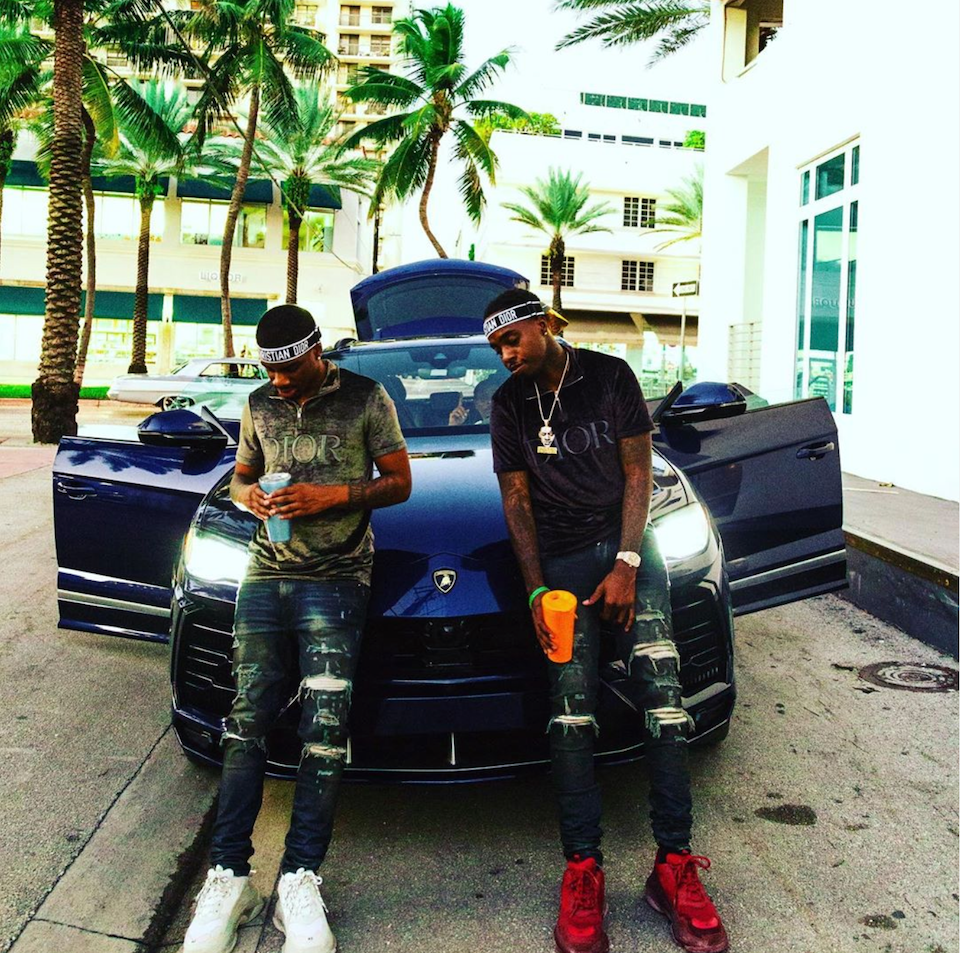 Dboy Sinatra is back with a brand new visual for his hard hitting street single “Live From EA”. The song is featured on his recently released, ELEVATOR premiered mixtape 3 Nights. The music video was directed by frequent collaborator and talented friend Dell , who everyone should make sure they check out if they’re not already following him.

Press play on the AVL$ powered video below.