This Cleveland rapper is determined to BALL FOREVER 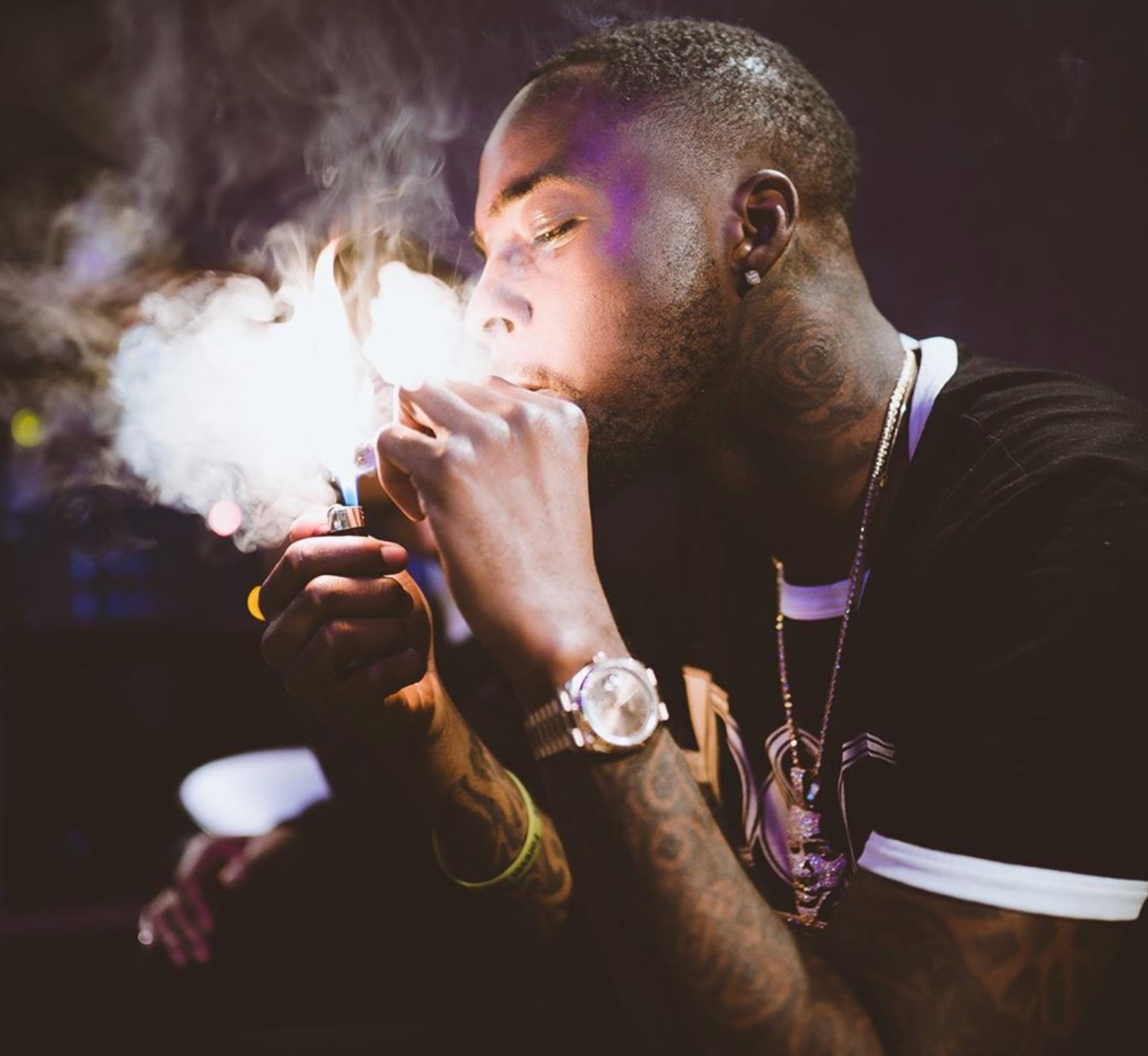 Dboy Sinatra is a renaissance man. The Cleveland-bred rapper has made a name for himself by being one of those people who can make shit happen. He’s a quiet guy, tho he knows literally everyone, although he has thankfully found a way to stay out of the unnecessary mix of bullshit that so easily gets in the way of money, friendship, and making life-progress in general. Dboy currently resides in Los Angeles, runs a budding independent label Aviator Lyfe Style, or AVL$ for short, has big plans for clothing and apparel under the collectives moniker, and recently has had his first child.

If I told you this guy was working overtime, it would still be a ridiculous understatement. Coming from a city like Cleveland, where funds are low and crime is high, Loyalty is a theme that is taken extremely seriously amongst the AVL$ affiliates, and tho Dboy seems to move around and keep his hands in many different pots, his circle remains tight knit, and the money seems to stay within his immediate family and friends group. All of this has been in place long before he decided to start making music. Music, Dboy says, came naturally eventually. Dboy has family members who have played professional sports, friends who are well established in the music industry, and always have had a love for hip-hop and fashion, so as the means for a personal budget for things like studio time, fancy cars, and legit cameramen became a reality it just made sense that he start recording someone of his ideas and the lyrics he had stirring about inside of his head.

Over the last year Dboy has began to take the music more seriously, resulting in overnight studio lock-ins, lots of time spent with artists like Ezzy and Tezo, as well as dropping videos with the amazing directors such as Dell and shotbytriston.  In fact, one of Dboy videos titled “The West” was even released via ELEVATOR, and premiered on our /YouTube channel. You can click here to view that. 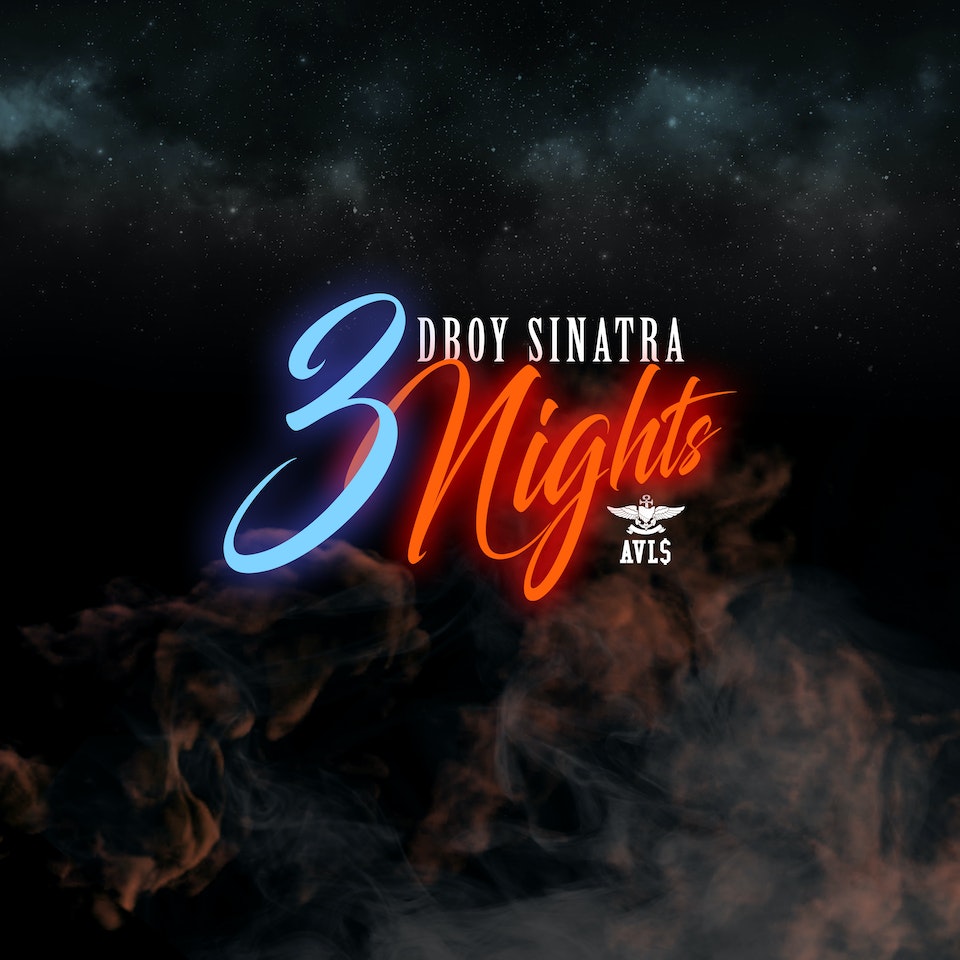 Today, I’m excited to announce the world premiere of 3 Nights. The 5 track EP is the rising talents debut project. “I plan on dropping a 5 pack like this every mont, and following them up with a few music videos and a AVlfye$tyle VLOG series”. The VLOGS will bring you into Dboys world of luxary, taking you behind the scenes as he continues building his empire amongst friends and family. Trust us, this is going to get interesting. With ambition like his, and a budget that continues to expand, there are no plans on slowing down and even a regular afternoon can quickly turn into a shopping extravaganza, or a magical moment on set or in the studio. Make sure and tap in ASAP, as the new project is now available on all streaming platforms. 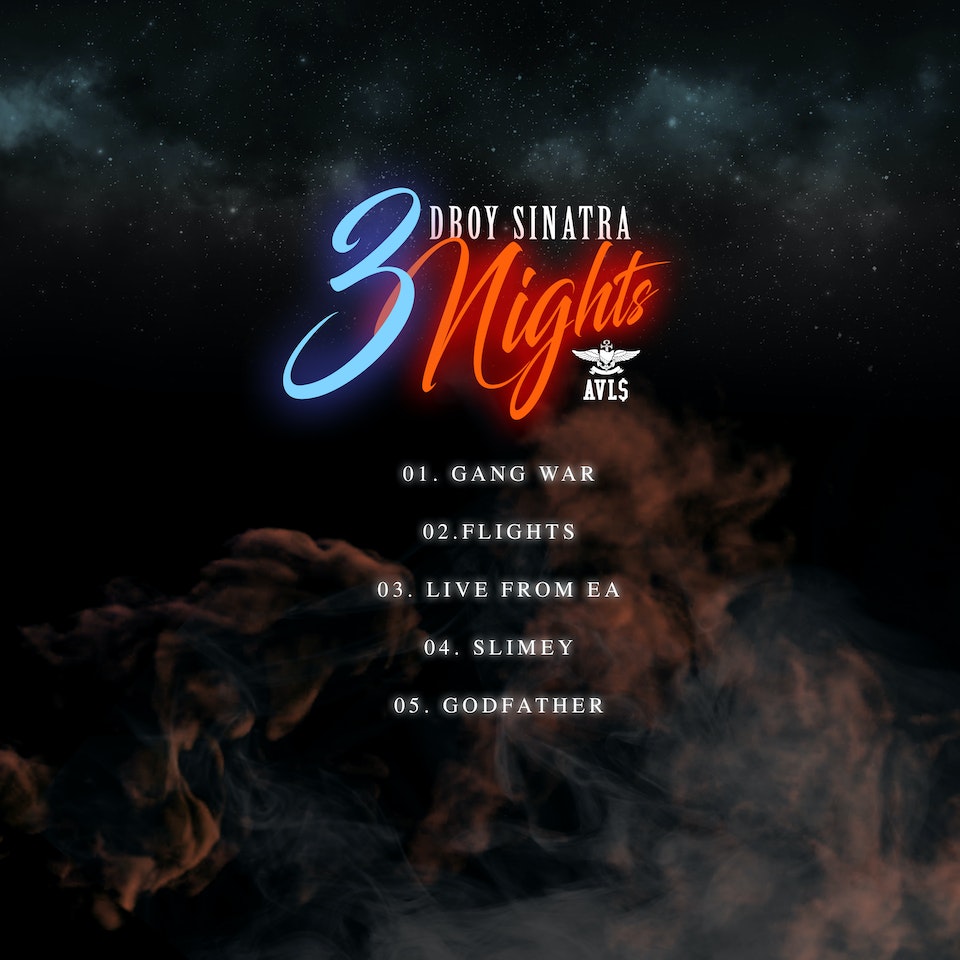