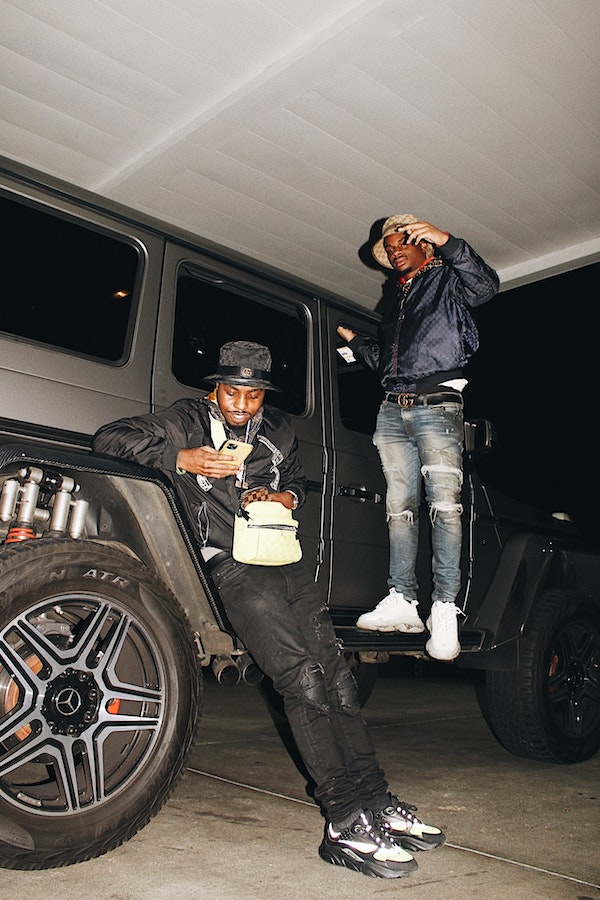 AVL$ front man Dboy Sinatra and his right hand Brand New AP are back locked and loaded for the new year. Dboy broke out onto the music scene in 2019 with his debut solo EP titled “3 Nights“. The project told of sleepless nights spent ducking obstacles and securing the bag for his team and family at all coasts. Coming from a city like Cleveland Ohio, tomorrow is never promised. Most of the people from the early years in Dboy’s life have fallen victim to the streets, or other elements of this game called life has taken them down. With that in mind, it is now small feet to accomplish what this man has in 2019. Establishing himself as one of the only independent artists emerging from Ohio who truly is self made, and starting off his music career with his own backing. The result is pretty impressive. Whatever car, whatever jewelry or fashion we all tend to see our favorite Rappers showing off, the AVL$ boys got it. 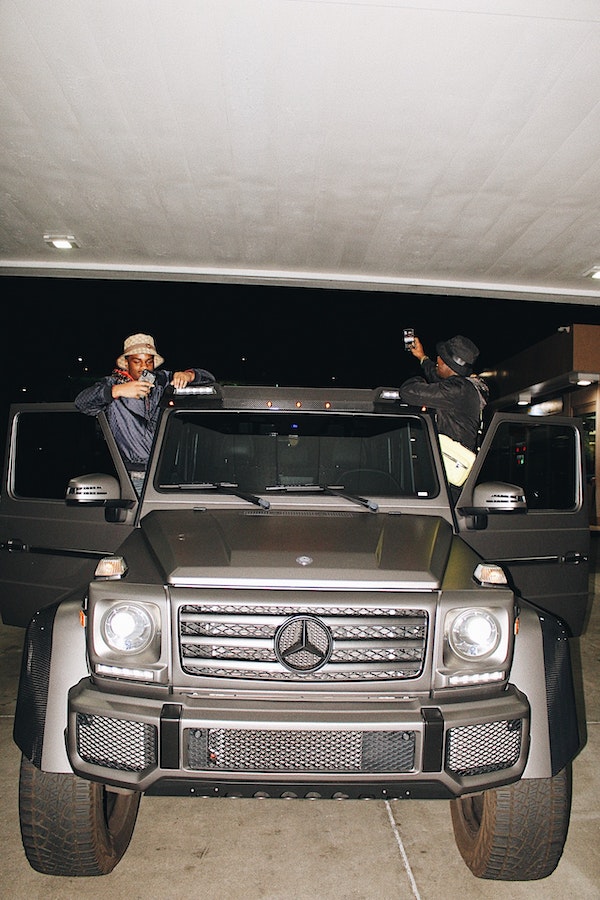 Dboy is one of those guys who stands for something deeper than rap. Somebody who’s music and message is totally devoted to the concept of building things brick by brick, getting your hands dirty and putting in the work yourself so you not only have no one to thank but your own team, but no one to blame but yourself as well. Loyalty, and responsibility can’t be bought and are some of the last things in 2020 that remain priceless. In todays current climate, a message of self reliance and loyalty shines as a beacon of hope, that is meant to inspire everyone in the struggle, or in the pursuit of their dreams to believe in themselves and their team. I mean, just look at everything this guy has accomplished all on his own. It ain’t easy, but it is possible. And that is inspiring, PERIOD.

Press play on the official video for Godfather, directed by Dell below