All the way from Medellín, Columbia

“Touring Test” is the impressive first single from David Wolves debut project VIOLE(N)T. Born in Medellín Columbia, the city made infamous by Pablo Escobar, David Wolves reminisces about his childhood. “My parents didn’t have a lot of money,” the young musician reflects. “I literally remember my dad laying cement to make a floor because we had no floor.” His father was one of ten children, while his mother was one of seven but lost three siblings to the gang violence symptomatic of life around Colombia’s cartel. Now, 15 years after moving from Columbia to Orlando Florida, the 22-year-old artist is gearing up to release his debut project crafted in makeshift home studios with two of his closest friends. Get a feel for David Wolves below with “Touring Test” and keep an ear out for the full-length project, VIOLE(N)T, this summer. 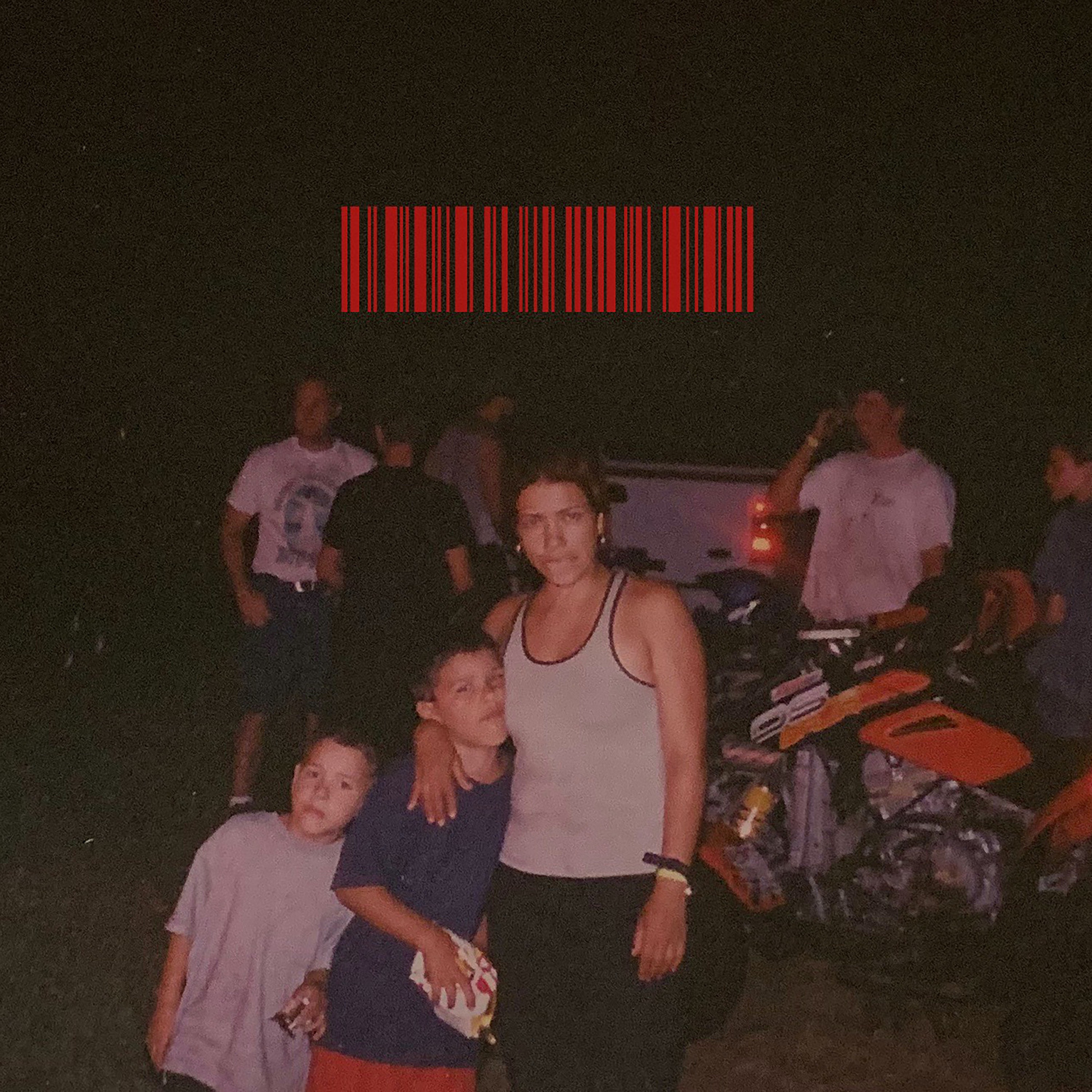