Chicago based artist, David Tropp, & LA-based director, ThirdEyeRaz, team up for “Order In”. 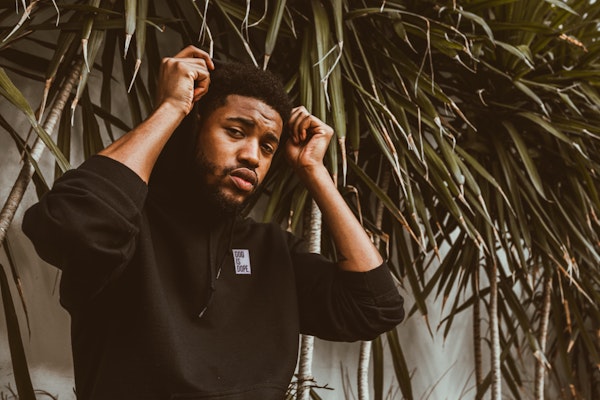 Rapping at just the age of 4, rising Chicago-bred artist & rapper, David Tropp, is a new artist who has made his way onto my radar through the release of his music video for single “Order In”, which is from his most recent studio album titled The Calm Before the Storm. Released on November 11, sitting at 11 tracks long, David Tropp’s style is quite reminiscent of the likes of Bryson Tiller. Consistently exercising his vocal range & storytelling over intricate bars about his life, trials, tribulations, & confessions, “Tales of the 305” & “The Summit” are two particularly unique songs from the album– showcasing his cutting lyrical capacity along with vivid imagery pertaining to his roots.

With “Order In” directed and shot by ThirdEyeRaz [Razak Ologunebi], a distinctive eye combined with a healthy balance between warm & cool color schemes in an urban setting allow depth and insight into its simplistic nature. The inspiration behind the smooth & mellow vibe of track “Order In” came from a place of uncertainty & fear, which he speaks directly about below:

“Order In” is a song that I created during a time when I discovered I had an anxiety disorder. There were a lot of things I was dealing with at that time all at once, which all played a role in making my anxiety worse. One of the only times I felt at peace was whenever I was with my fiancé. I remember one night we were debating whether or not we should go out. She said to me, “Why don’t we just order in & stay in?” Something about that line just clicked in my brain.”

Press play on the official music video for David Tropp’s “Order In” below:

Stream The Calm Before the Storm below: