Read the full piece via The Outline below. 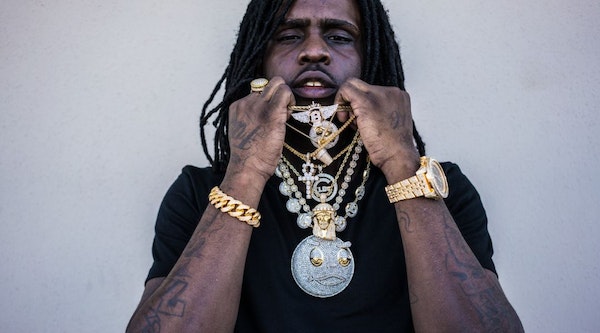 The lengthy article published via The Outline covers a ton of ground, ranging from Drake’s initial opinions on Keef to the rollout of his debut album “Finally Rich.”

“I first met Chief Keef one unseasonably warm day in late January roughly six years ago, while he was on house arrest. He wore flannel pajama bottoms, a black t-shirt, and rosary beads, and we sat in the sunlight of his grandmother’s Chicago living room next to a portrait of Barack Obama while I asked him questions about his music,” Drake writes. “When we left, I asked my brother, who’d tagged along to take photographs, what he thought of the rapper who was — though we didn’t know it — on his way to becoming Chicago’s biggest star since Kanye West.”