“Diamonds got me dancin, Vodka in my hand” 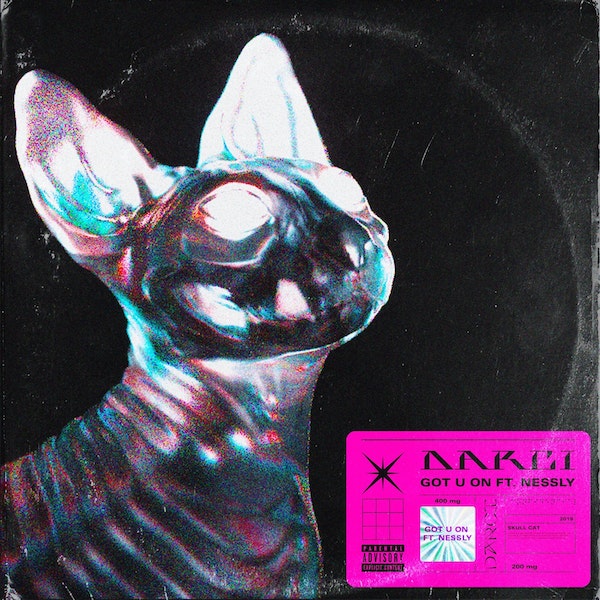 Darci creates a mood with new song titled “Got u On”, bringing on Atlanta-based artist Nessly. This is a song for either riding in the car at night with the windows down or vibing at kickback. Whatever works for you, this song doesn’t fail to create an easy vibe to play more than once. With an airy production backed with melodic smooth vocals from Darci & an assist from Nessly with his verse, this song gets the job done. These two together is not a bad look.

Darci says quote ” I’ve been a fan of Nessly since 2016″. Which makes sense why this song sounds so authentic and natural. Some songs come across forced, but this one sounds like they had chemistry going. Waiting to see what Darci has in store next.

Tags: Atlanta, Darci, got u on, Nessly