Danny I see you! 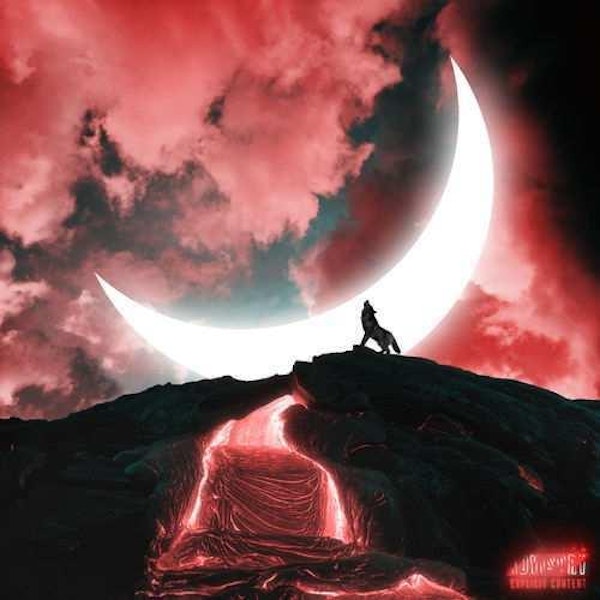 Danny Wolf releases an album filled with superstar names, “Night of the Wolf”. He didn’t hold back with this project. The tape starts with “Never Stop” featuring the hitmaker himself, Lil Pump which is actually one of my favorites on there. After that song is “Oh my Gawd” with Ski Mask the Slump God” doing what he does best rapping really fast and making it sound fire. The first two songs already have well-respected artists on them. Could run this album through while at a party easily, with crazy bass lines & tempos which encourage hitting the “whoa”.

Danny wolf has always been one producer I have had lots of respect for. He could create different vibes, either a well-rounded saucy song or a simple drum pattern with consistent melodies. The cover art is also a vibe, adds a cool element to the project with a wolf and crest moon.

Stream “Night of The Wolf” now: