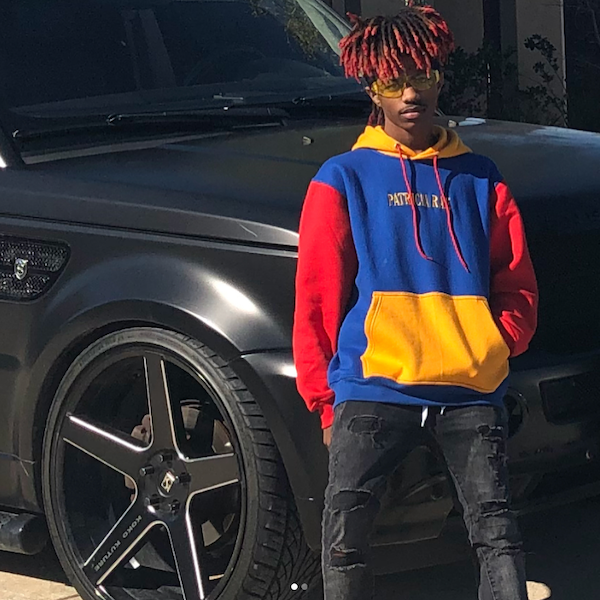 Back on the pages of LVTR with his latest release is Lil HBK with “Quentin’s Diary.” The young Houston rapper began to catch the world’s attention with the release of “Hurricane” last year and has been building a loyal fanbase throughout the state ever since. While he has mainly made a name for himself through aggressively rapping over distorted production, his latest release showcases his lyrical ability as he spits bars over a laid back beat. HBK is primed to have a major year in 2018 and he is one artist you have to keep your eyes out for.