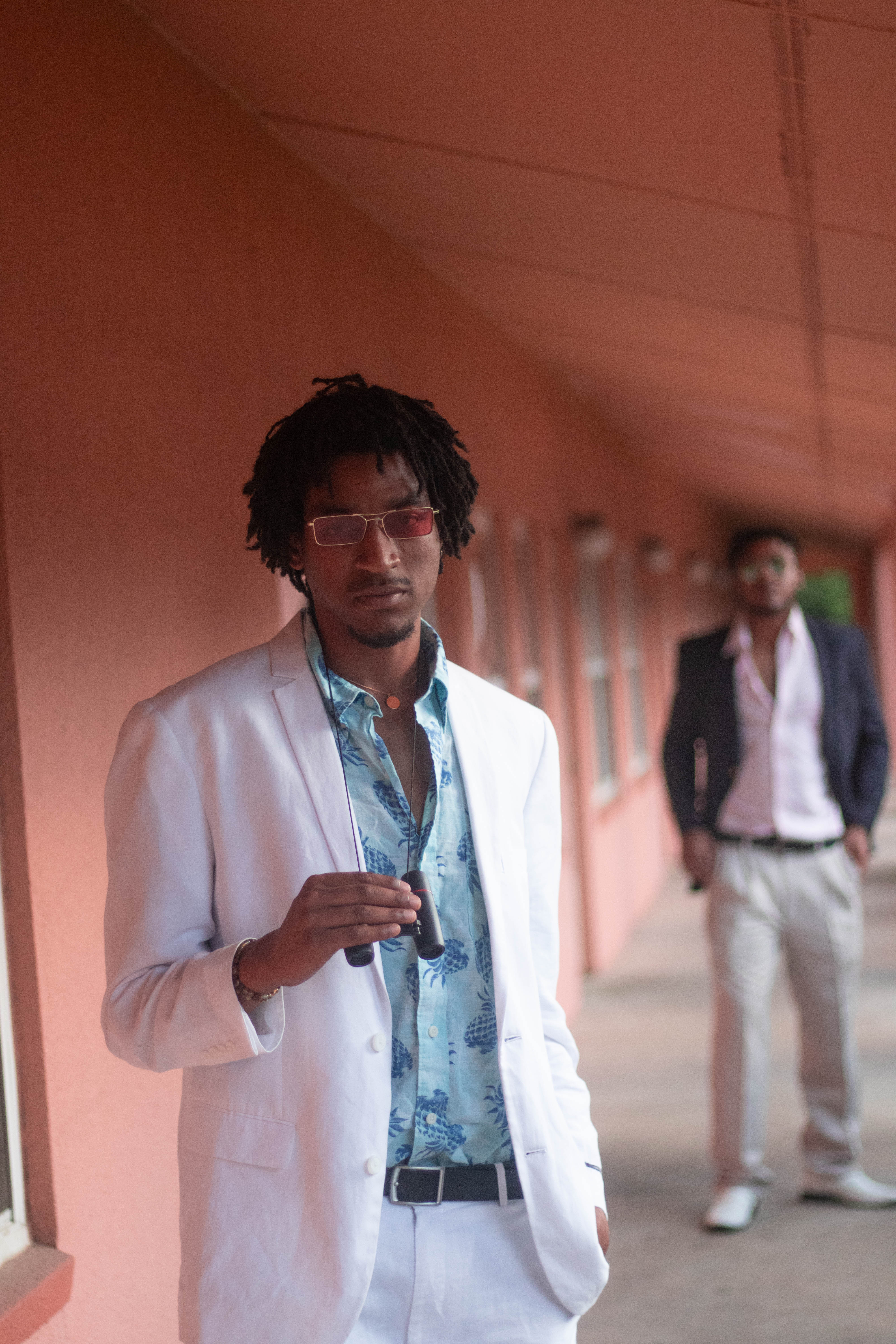 Coming from Dallas, Texas, native Coach Tev has been silently carving out a lane for himself since 2015. With singles like, “Lefty” & “Midnight Cruiser” gaining respectable numbers on SoundCloud, Tev is now gearing up to release his new EP, I Fell in Love With My Mistress. But before he does that, he drops off his new video for, “Woah Cam.”

Produced by Cambino, “Woah Cam” is classic Coach Tev at his best. Meshing easy-to-digest cadences with a lyricism that requires a second, sometimes third listen to completely understand the message at hand. Tev absolutely destroys the pristine production from Cambino over a calm, but impactful visual directed by former LA Film Festival winner, Ciara Boniface.

With his highly anticipated EP slated to drop 11/30, get familiar with the Dallas native by watching his video below.