Get familiar with the Chicago emcee. 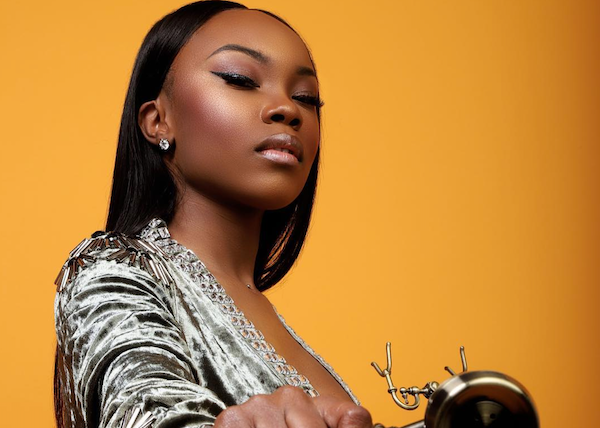 East Chicago native Dakota Unique follows up her stint on VH1’s “Signed” with a high energy single titled “100”. The pleasantly aggressive record was produced by Xavier Taylor, and the complementing visuals were directed by  Unsung Media. “100” is the leading single off her “Damn Kotaa” mixtape which you can stream on Spotify and Apple Music.Watch the video for “100” below.