Meet Daisha, new girl on the scene and she is already stirring up quite a buzz 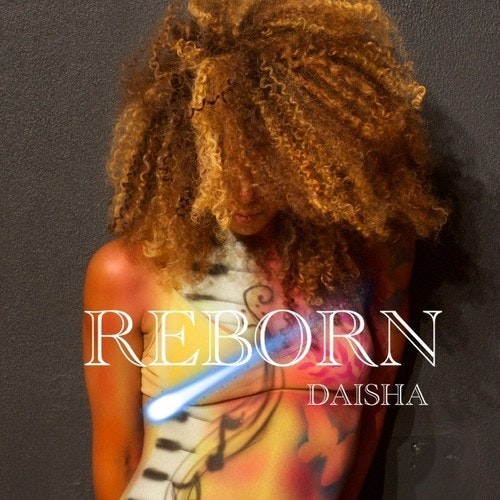 Rising Epic Records artist Daisha has arrived with her debut single “Reborn,” an upbeat and undeniably catchy record. Daisha claims, “Ain’t about where you from, it’s where you at / If you on a mission tryna get that swagger back / Gotta go where the lights shine bright, make ya reborn,” she says, trumping the “city that don’t sleep.”

Currently signed under management of Jeff Robinson (MBK, who’s catapulted the careers of Alicia Keys, Elle Varner and K. Michelle among others), it’s likely you’ll be hearing more from her soon. Reborn is produced by Swagg R’celious and slated to be on her debut project.