The LA based artist has officially dropped “Racks on Me”. 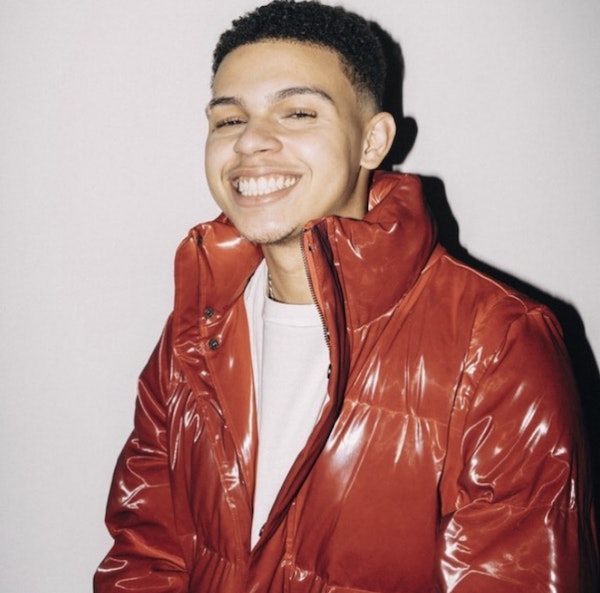 D Savage is building anticipation for his next project, Trust No One, dropping on July 26th and he has just released a new visual titled, “Racks on Me”. The refreshing new offering is produced by CakeBoy Bally, who provides a futuristic, slow-paced instrumental that perfectly accommodates D Savage’s delivery. D Savage creates a catchy, crooning hook. ‘Got the racks on meee’, he boasts and continues to lay down pacy rhymes and impressive switch-ups. This is just a glimpse of what his next project has to offer and any fan of D Savage is certainly excited for the album.

The slick video production is executed by Lewis So Nasty as he highlights D Savage in a highrise condo with various lights, impressively illuminating him in a mainly dark setting. Lewis also provides some trippy effects, multiplying D Savage and creating mesmerizing illusions through the condo adding up to an overall lively video. D Savage’s next album has a lot of hype surrounding it and I am excited for what he releases.

Check out “Racks on Me” below.