D Savage has just delivered a powerful 12 track album titled Trust No One. As the title of the album would suggest, Savage has always had a strong independent personality and the fact that there is only one song with features on it, “Sticks” with HoodRich Pablo Juan and MPR Tito, further solidifies his independence. Savage has inevitably evolved over the years and a considerable amount since his last album release, D Phoenix, which was homage to his best friend Jack Phoenix who tragically passed away at 15. Clocking in at 40 minutes, every track is dense with content and highly listenable.

Savage hops on a multitude of euphoric instrumentals, which is fairly conventional for him at this point, and just breezes through with his catchy melodies. Savage takes on a variety of harmonies through the project as he weaves through his resonating lyricism track after track. Undeniably his strongest album to date, D Savage is looking to pave his way further in the industry as he should not be taken for granted. 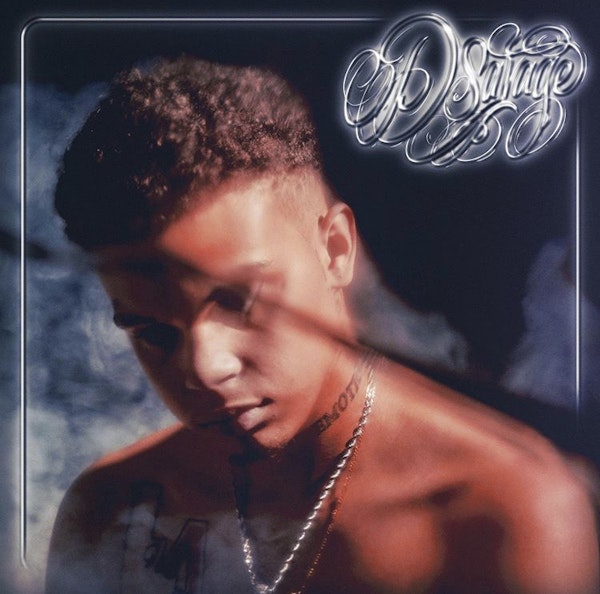 Tags: d savage, trust no one