D Flowers is making his presence known with Stomp Down Inc. 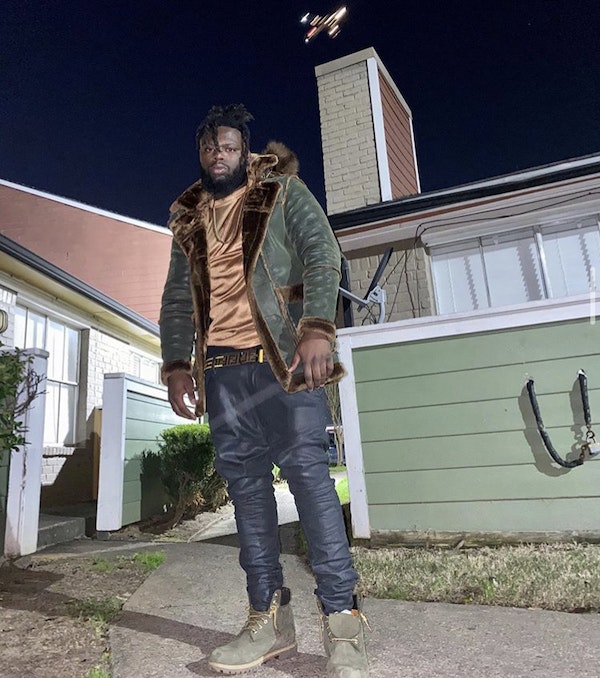 D Flowers has been steadily ascending out of Houston for a minute now and he now delivers a fire new music video, titled “O DAWG” in order to capitalize on his buzz with. D Flowers hops on a highly rhythmic and uplifting instrumental which perfectly counter-acts his deep and highly pronounced delivery. D Flowers has a very different cadence from other Houston front-runner which undeniably enables him to stand out due to be incomparable. D Flowers has been picking up more and more steam with every release from local Texas artists showing love to fans all over the state, and it is only a matter of time until he starts turning more heads.

The music video is shot by TruFilms and he skillfully constructs some awfully entertaining visuals as he spotlights D Flowers and his guys turned up in their community. D Flowers also brings out the BMW with the butterfly wings so it is hard to ignore his bravado as he puts on quite the performance.