It is officially hunting season. 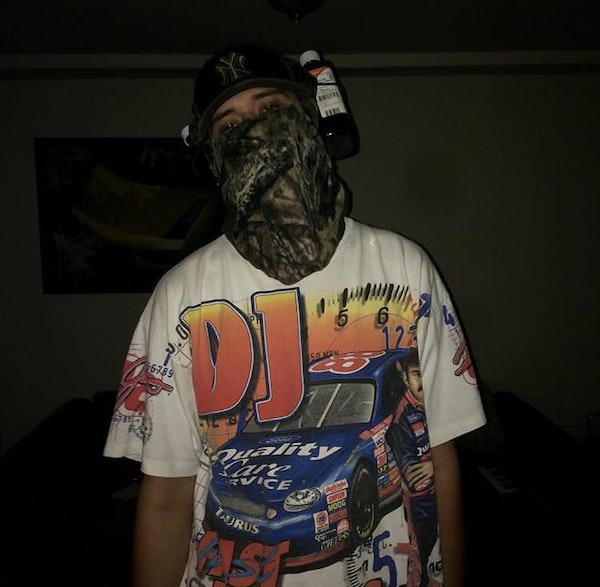 In the northeast, hunting season is now in open season. For New York rapper CZARQUAN, his Hunting Season, which arrives in the form of title of his mixtape, arrives sometime in November. In the lead up to Hunting Season, CZARQUAN dropped off a VHS-inspired music video for his track “REMIX,” produced by himself and fellow New York native, Tony Seltzer.

Shot and directed by NSP, the video finds CZARQUAN in various settings ranging from in the studio with his crew, to on a lake in a boat by himself, all the while delivering the infectious bars that make up “REMIX.” CZARQUAN delivers catchy line after catchy line, ramping up into an ear-worm repetition of the chorus, syncing with the title of the track. “REMIX” has all the makings of being the soundtrack to a night that lacks proper health decisions. Check the video below, and stay tuned for the rest of Hunting Season to make its way online.