Wrap your head around the mystery of Craig Xen. 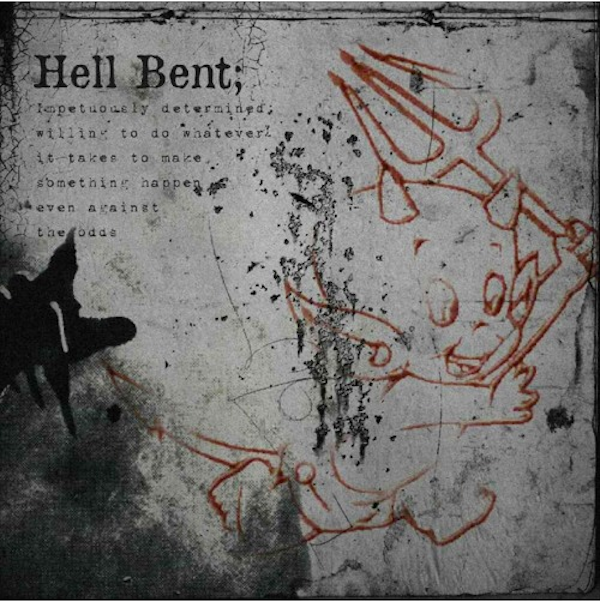 Craig Xen has rose up from the murky, sludgy side of SoundCloud to deliver his debut project, “Hell Bent.” Craig Xen is highly considered one of the pioneers of the more enigmatic, dark, and hellish sounds from Soundcloud, building his name and sound alongside artists like XXXTentacion, Killstation, and Ronny J. Hell Bent has Craig Xen’s signature sound on full display, with distorted basslines, distant vocals, and plenty of aggression.

Craig Xen’s 12-track effort stays pointed towards the sounds and moods that propelled the Members Only artist. Hell Bent balances between the spacey and ethereal, and the demonic and sinister. The schizophrenic aesthetic of Hell Bent plays to its strengths – where “Success In One Song” might have you focused on Craig’s heartfelt lyrics telling his personal story and struggles, a song like “FWM God” will have you scrambling to turn down the volume and try to sift through the minefield of blown out bass hits to figure out what Craig is rapping about. Hell Bent keeps listeners on their toes, and expands to a deeper level of lyricism to Craig Xen than that has really been apparent in earlier works.

Check out the project below to wrap your head around the mystery of Craig Xen.