The soundtrack to your summer has arrived.

After much anticipation, Cousin Stizz has finally released his debut album “One Night Only.” The 13-track project features four previously released singles, along with nine brand new cuts featuring the likes of Buddy and Big Leano. It’s been a minute since Boston had a true contender in the rap game, but Stizz is sure to end the drought with this phenomenal body of work.

Enjoy “One Night Only” by Cousin Stizz & stream the new album below. 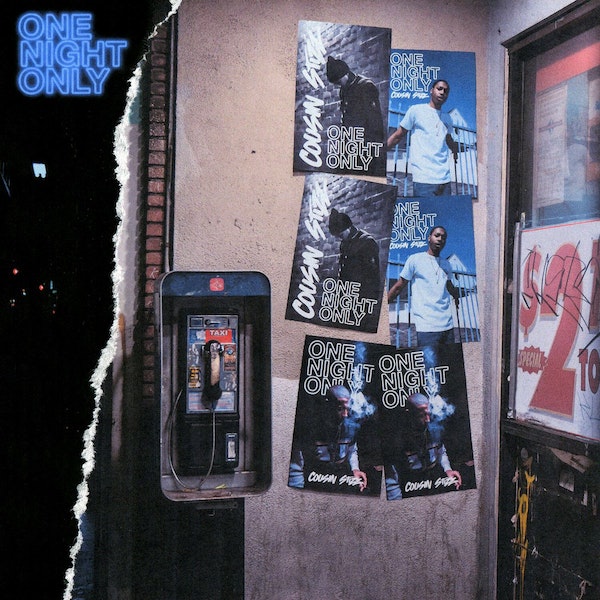