Stizz celebrated the three-year anniversary of “Suffolk County” with a hometown show. 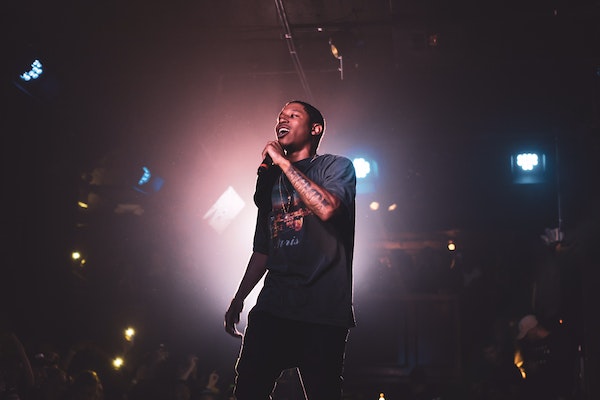 Cousin Stizz celebrated the three-year anniversary of his breakthrough mixtape “Suffolk County” with a spontaneous show at the Paradise Rock Club in his hometown of Boston.

Tickets for the concert sold out within six minutes, and exclusive merchandise made for the show also flew off the shelves within seconds.

After giving the performance of a lifetime, Stizz took time to thank fans for their overwhelming support. It’s rare for a Massachusetts rapper to have such a dedicated fan base in their home state, but Cousin Stizz has certainly cracked the code.

View photos and video footage from the performance below. 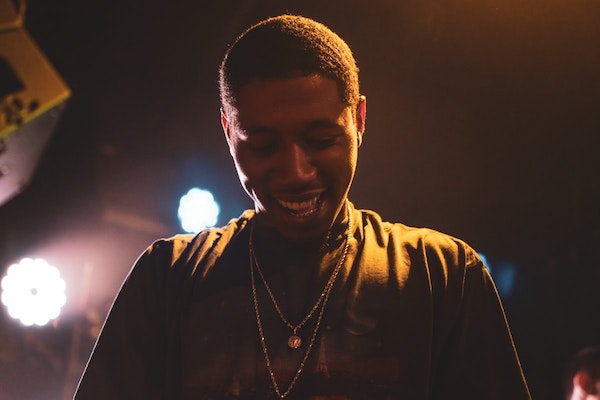 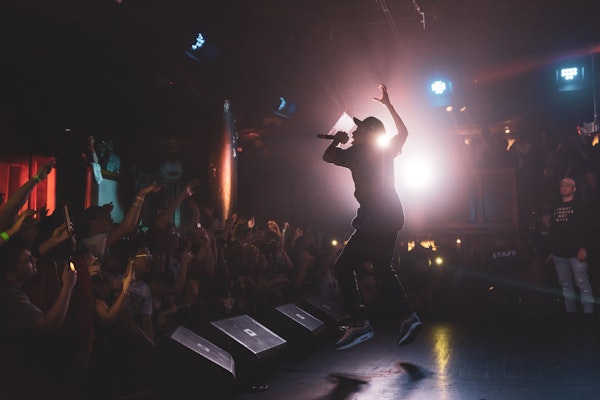 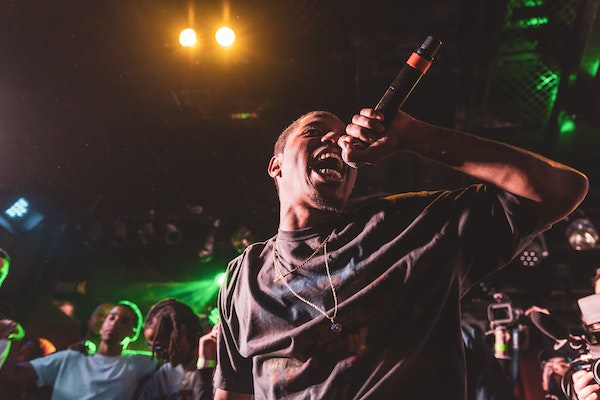 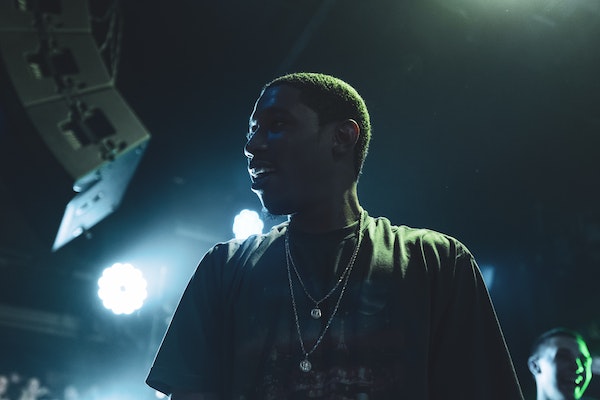