Cousin Stizz is putting Boston on the map. Following two highly successful releases with “Headlock” and “Jo Bros,” the Dorchester native returns with G-Eazy to drop of one of his most addictive cuts yet in “Neimans Barneys.” The self-proclaimed Fresh Prince attacks a bouncy instrumental with a set of lavish verses and a hook that’ll have you fiending for designer brands. By flexing his luxurious lifestyle alongside one of the rap game’s most prominent players, Stizz sets forth the notion that his upcoming release “One Night Only” is going to continue the winning streak brought upon by his previous, critically acclaimed full-lengths “Suffolk County” and “MONDA.”

Stizz missed the initial drop date of May 12th for the forthcoming project, but shit happens and I know it’ll be worth the wait. For now, press play on the infectious new banger below and prepare to smash that repeat button. 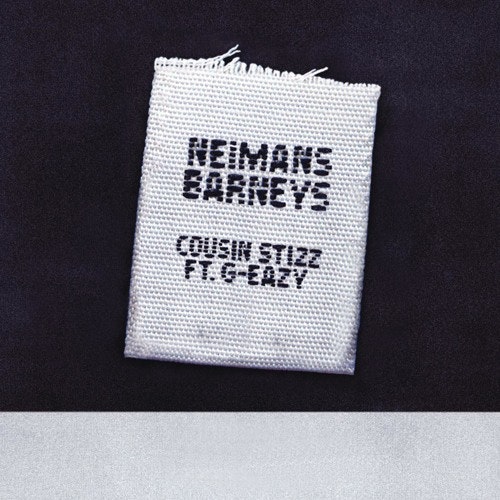