Music Videos
Sep 26, 2018
Cousin Stizz feels like a “Made” man in new visuals

Cousin Stizz is a “Made” man. 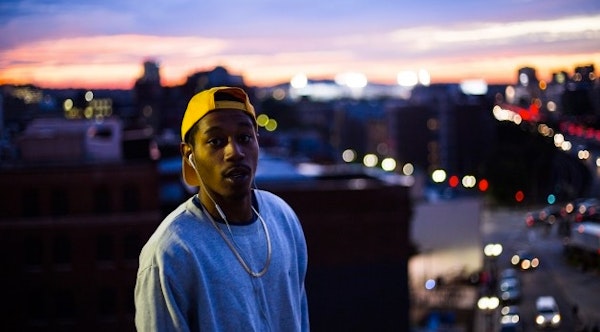 Boston’s prodigal son, Cousin Stizz has continued to evolve into one of the most consistent emcees out. His latest effort, a three-track EP release entitled Cold Times, is a reflection of the streets and weather that raised Stizz.

Wasting no time on delivering a visual, Stizz promptly released a video for the EP’s initial track “Made” that features a slew of cameos from Stizz’s crew, including OG Swaggerdick. The track has a dreamy chord progression and hard-hitting percussion that allows Stizz to flaunt his signature bravado as he reminds the competition that he and his team are already “Made” men.