Get familiar with the British Columbia recording artist. 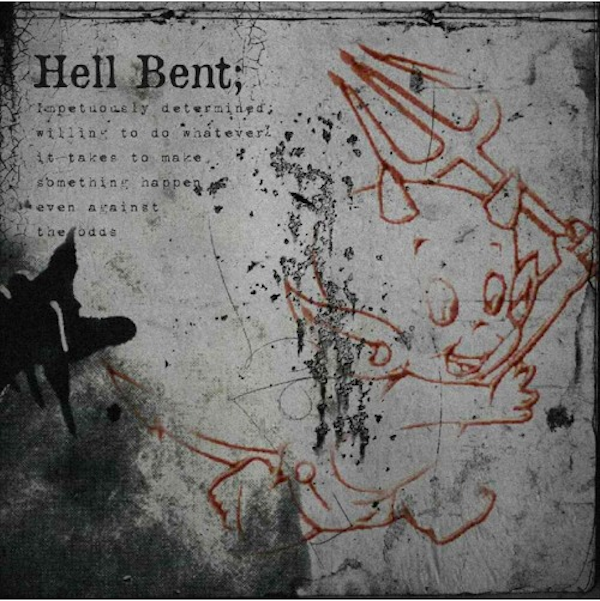 You get one chance at a first impression, and COTIS really crushed his introduction with his intoxicating pop single, Phone Light Up. By way of British Columbia, COTIS linked up with Swedish producer, Martin Wave, to craft up the catchy hit.

Phone Light Up balances somewhere between electronic, rap, and pop genres, taking elements from each to round out into a unique blend of sounds to create a song that could easily navigate between the different crowds. The song has been piling up the streams both on Soundcloud and Spotify, and seems poised to really catch a buzz throughout the summer and could take off into the next big sound. With his follow up track announced to drop mid-June, COTIS is lining himself up for a full year of music ahead of him and could breakout as a star with his sharply developed sound.

Check out the song below and keep it locked to COTIS with his future single in June.