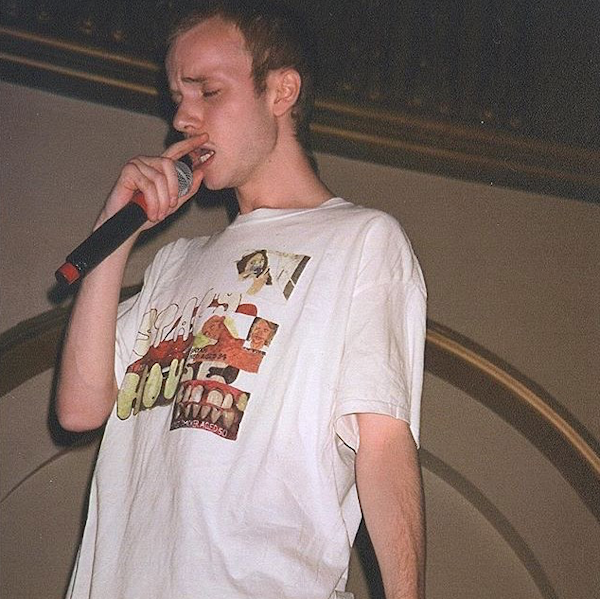 Corbin’s new single “Wretch” sounds exactly how it reads. The beat is littered with drone-like synths that are doused in sadness and reverb, and Corbin’s bellows over the top only amplify the heartbreak. The song seems to ponder a loss of love, as he moans “You can just go and forget me that’s a wrap up, I don’t mind putting my back to the rapture”.

“Wretch” is his first piece of music since his highly-excellent and incredibly sad debut album Mourn, which was released in 2017. Corbin’s become a musician that is known to disappear for long periods of time, so who knows when we’re getting music next. We can only hope that it’s soon.