The Members Only affiliate strikes gold 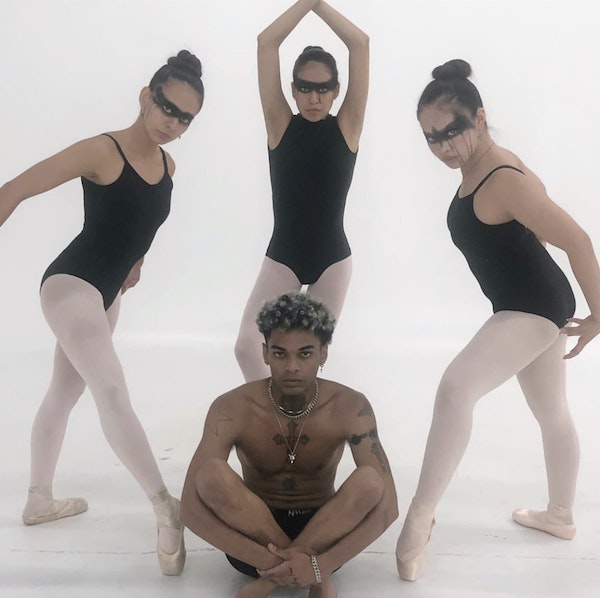 Cooliecut just dropped off one of the most unorthodox and artistically successful visuals I’ve seen lately with his efforts on “Ouch (That Hurts).” Over a delicate guitar instrumental, Cooliecut lyrically guides his listeners on the tales of the complicated and nearly universal rollercoaster of emotions and torturing mental games one’s to experience while dealing with love – escalated yet evermore with one which has failed. The minimalistic video to this story features the rapper in front of a white backdrop in a choreographed skit with three ballerinas, leaving him with open wounds. “Ouch (That Hurts),” is the first solo release the Texas MC has released since his sophomore album Falling back in April.