This video is going to blow up. 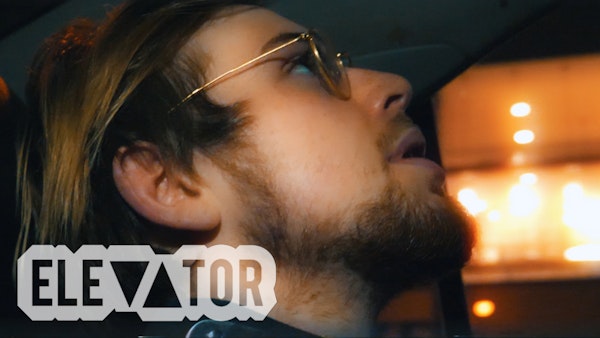 Over the course of 2018, convolk has been making undeniable waves in the rapidly exploding alternative rap scene. With a standout style, flow, and swag that is all his own the Oakland, CA-raised artist has been rising to the top of his class.

Following his most recent release, LONEWOLF, which came out earlier last month, convolk has released a new visual for one of his stand out singles “tie me to the train tracks.” Over an uptempo jakkyboi beat, he delivers one of the most catchy hooks that we’ve heard so far this year.

The emerging artist is beginning to solidify a lane for himself and we’re extremely excited to see what is in store for the rest of this year and beyond.