Get familiar with the Virginia native. 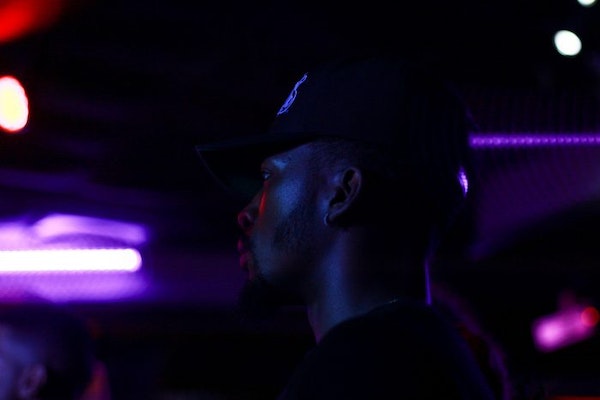 Rising Virginia artist Conscious Kane has arrived in time for the dropping temperatures and the approach of cuffing season with a new release titled “GOOD-GOOD,” aimed towards the ladies of the world.

It’s a little softer and slower than we’re used to, but for what it lacks in bass-heavy production it makes up in atmospheric integrity. On the track, Kane sings about what he has to offer an unnamed woman, even if his pockets are a little light at the moment. It features appearances from two notable artists in the form of Huey Supreme and Nicole Black. Huey’s own release “Never Fall” had a debut on The Fader back in February, while Nicole’s rising status sees her making appearances that will place her in a similar position. Huey brings a lovingly crafted versus while Nicole’s ethereal vocals add a nice backdrop to the tail end of the track.

Check it out below.