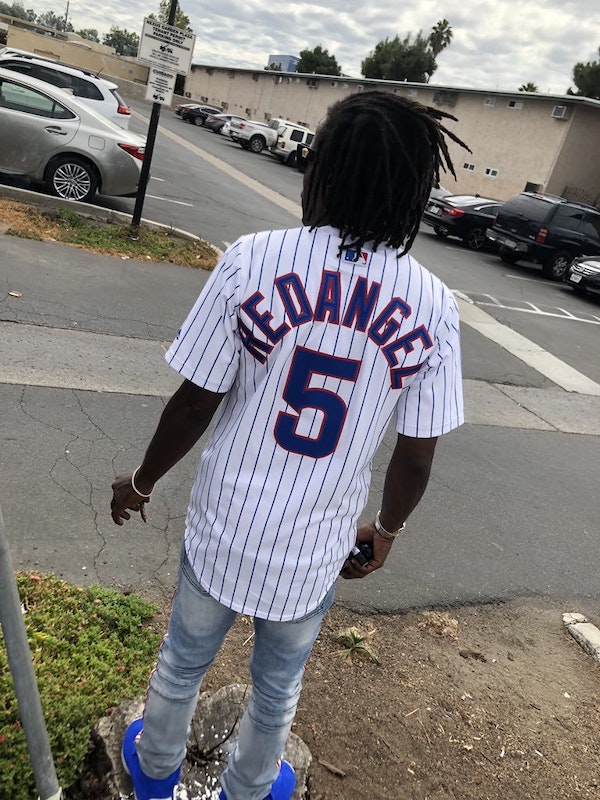 Compton will always have its place in Hip-Hop. Even as Southern California goes through its trends as the times pass, Compton is always consistent. After releasing his well-received mixtape, Red October III in October, which featured artists like AD, Nef The Pharoah, Skeme & more, rising Compton rapper Red Angel proves that consistency as he returns with his potent new single, “Run It Up.”

Though the song is a bit long by today’s standards at a solid, 3-minutes, “Run It Up” is an energetic single that sees Angel talking big, & backing it up with aggressive bars over an infectious cadence that eases some of the aggression a bit. Grammy-nominated songwriter K. Briscoe is put in charge of the hook, & for good reason, as the singer adds a feminine element to the track that was refreshing in between the forceful verses provided by Angel & featured guest, Kid Red.

With a potential heater on his hands, following a strong full-length release, the ascension of Red Angel could be on the horizon. Press play on the single below and decide for yourself.