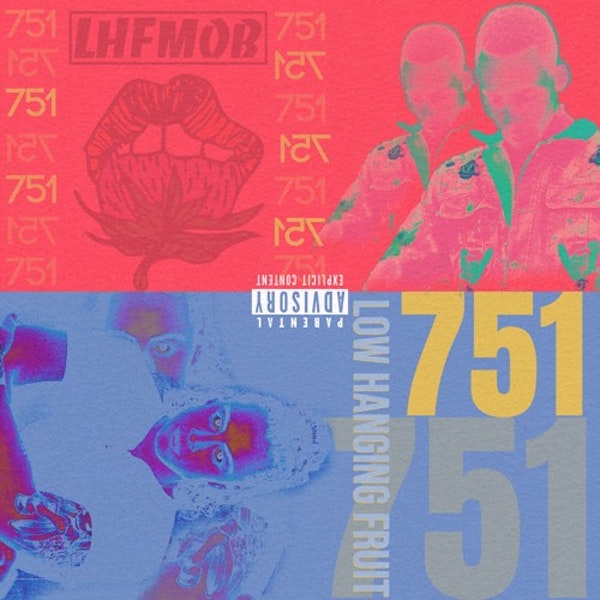 Returning to the pages of Elevator today is emerging Boulder, CO-based group Low Hanging Fruit with their latest release ‘751.’ Last week, the group had released the video for the project’s single ‘Abstract‘ and they have now delivered the full project.

The former CU Boulder students have been making an undeniable wave both on and off-campus and with the release of their Summer project they’re ready to take over the Fall. The ten-song project features production from Dirty Harry, Stoney The Antagonist, as well as writing from Soup and Trip.

Stream the project here below: