An influx of independent skate videos have been surfacing lately as the culture has expanded to the mainstream over the last handful of years. A great deal of that crossover has occurred simultaneously and very much intertwined with rap and hip-hop culture. In the age of iPhones, social media, and everyone owning an HD camera it really comes as no surprise that more people than ever before are taking a stab at producing their own content. Music and skateboarding have always lived under the same roof, at least in my experience. As a matter of fact, it was skateboarding, and more particularly skate videos that first introduced the idea of splicing together bits of music, world culture, and different peoples personal tastes and backgrounds into one piece of film. One brand representing a band of individuals, from all over, who come together to express their love for skateboarding, backed by a soundtrack. Each skater hand selects their personal choice of background music to accompany their part in the video. It’s funny to think all these years later hip-hop and skateboard culture are so closely related, and I still skateboard as I post about a video on a rap blog some friends of mine and I started. Anyways. I’ve decided to do my best to keep up with some of the cool stuff that’s been happening in the underground skateboarding scene. Today, I’m gonna ask you all to check out NO CAP! This is the latest video from  Cody Bulman, an Ohio based skateboarder/director who has been making noise by highlighting some of the emerging talents north-east Ohio has brewing in the skate community. NO CAP! is Cody’s 3 skate video, this time in conjunction with his skate brand ninewaysout. Ninewaysout is based out of Columbus Ohio and makes everything from skateboards, to shirts, hoodies, bags, and other accessories. Check out some of the current items in stock from ninewaysout by browsing the gallery below the video, or you can shop here and support Cody and the guys directly.  Did we mention the vid’s got a bangin soundtrack? Press play and enjoy!

NO CAP from cody b on Vimeo. 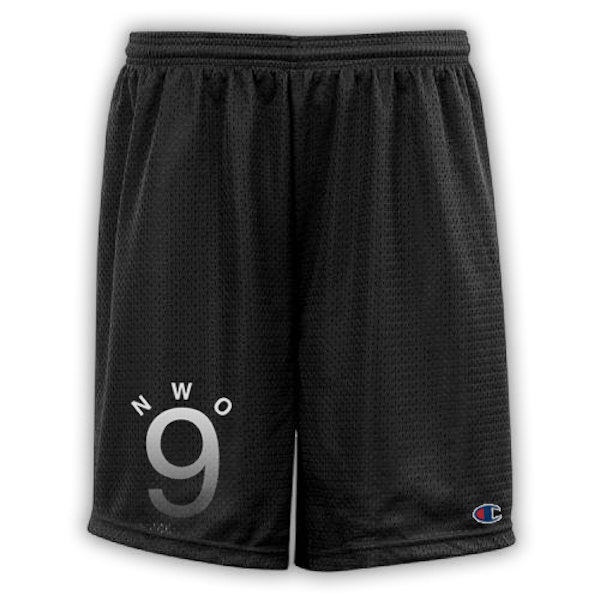 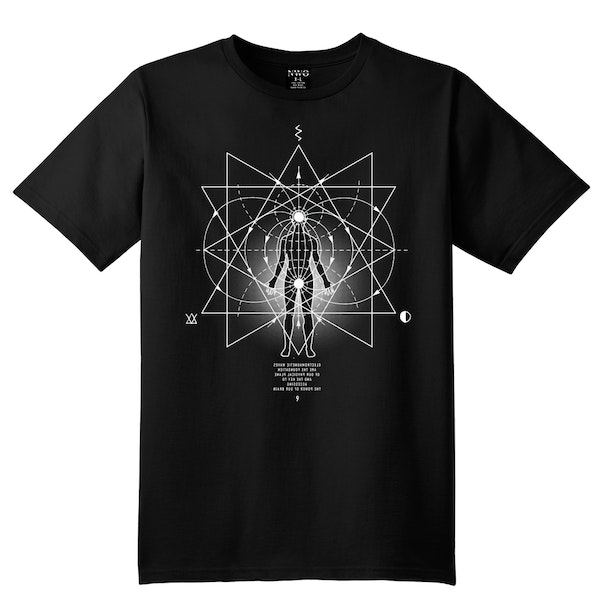 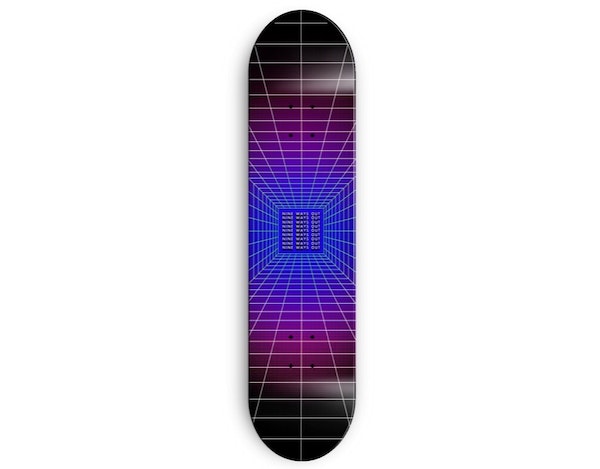 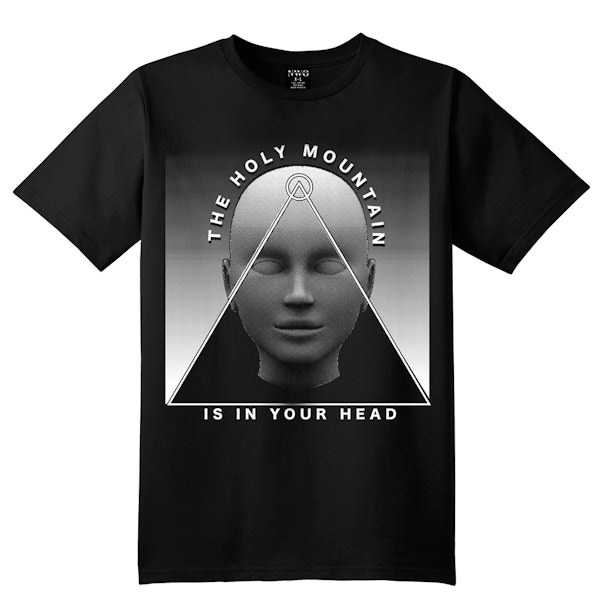 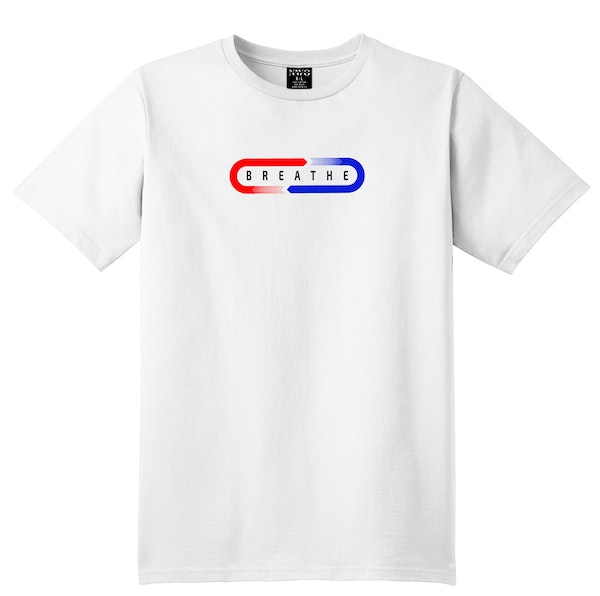 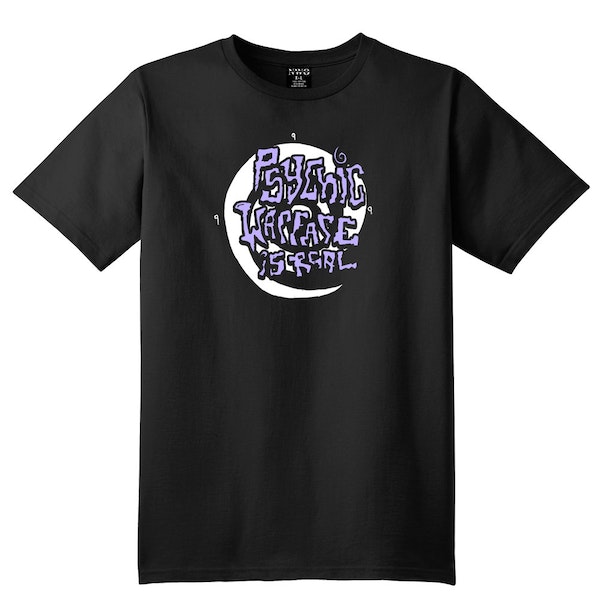 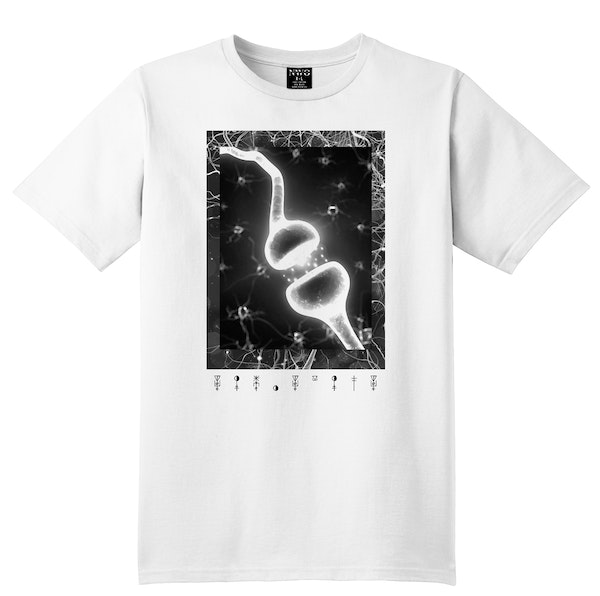 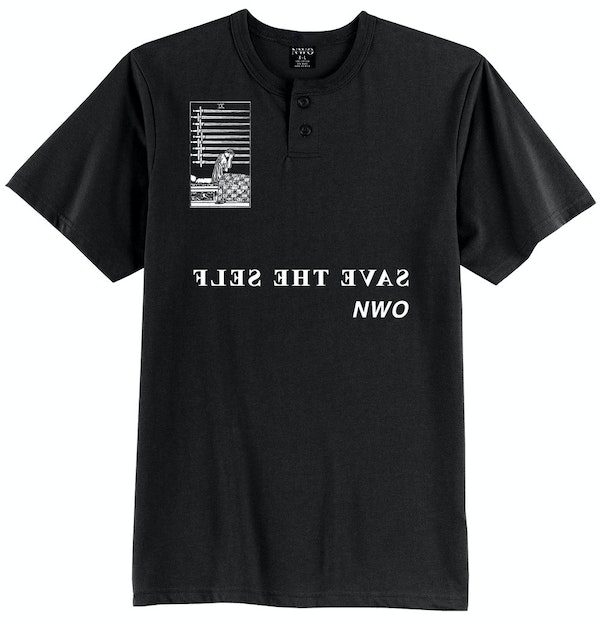 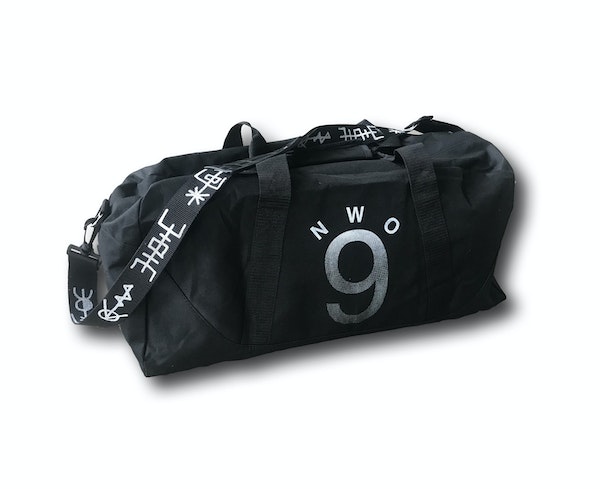 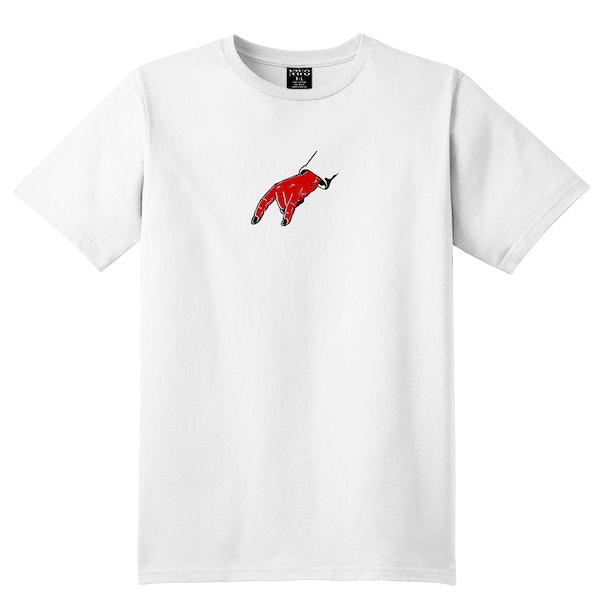