Songs
Jun 6, 2017
Clint Norway is back and better than ever on his confident new single “Who Cares”

Norway’s takeover is upon us…

North Carolina bred emcee Clint Norway makes his triumphant return with a new single in the form of “Who Cares,” a vibrant banger that is sure to find itself nestled in your summer playlist. Following the release of his EP “Nore’s World” over a year ago, the FANG Life member looks to be coming strong out the gates and plans on releasing further material in the coming months.

Clint’s infectious hook blends perfectly with the confident verses to create one of the most dominant tracks I’ve heard in the past few weeks, rapping “Never gave a fuck about the stunt, rather stack it up and watch it jump.” With lyrics that display his genuine character and admirable mentality, Norway is an unfortunate rarity in the rap game; delivering both a contagious and sincere cut.

Press play on “Who Cares” below and keep it locked for more realness from Clint Norway. 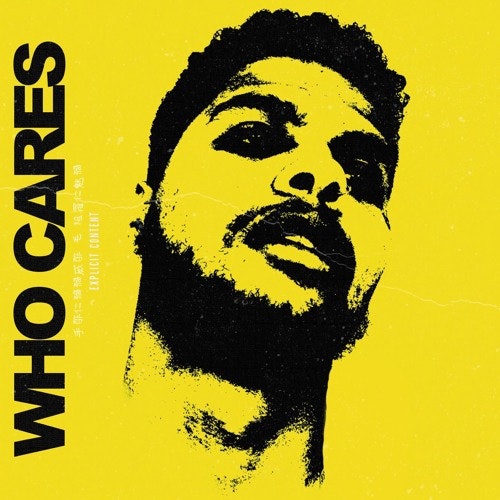