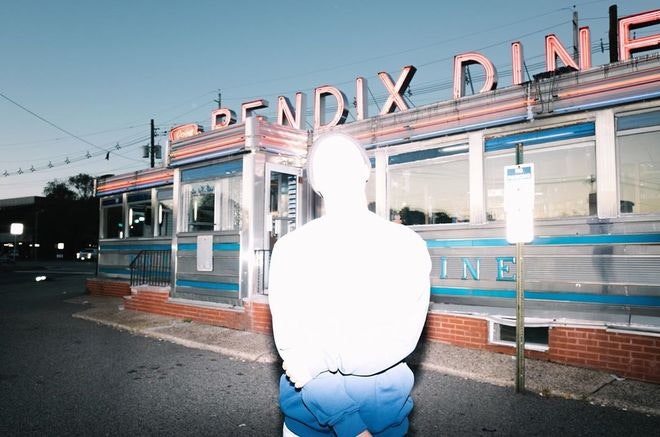 Highly revered Producer Clams Casino, responsible for the sound that helped break out ASAP MOB’s front man ASAP Rocky, has announced that he will be dropping a full length new project titled Moon Trip Radio next week. The album will mark his first offering of its kind sine he dropped his 32 Levels LP. In preparation for the drop, Clams gifts us with a track titled “Rune”. Moon Trip Radio will be out and available everywhere November 7th.

Press play to hear “Rune” below.