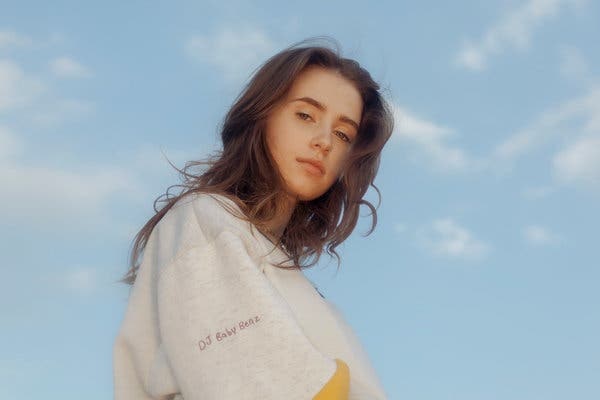 Clairo is delivering new music despite touring the world with Khalid in support of her new record Immunity. Immunity, which was released August 2, will now take a backseat to newer music from the Massachusetts singer/songwriter.

The song “I Don’t Think I Can Do This Again”, created with Mura Masa, will be released at 7:30 PM GST on Wednesday, 21st of August. Claire Cottrill is credited for the vocals and lyrics, and Alex Crossan is credited with the production, sequencing, guitar, drums, bass, and BVs. Darcy Haylor is responsible for the photography, and Alex Crossan is also responsible for the typography and layout. The song was mixed by Alex Crossan as well, with help from Nathan Boddy. The song was mastered by Stuart Hawkes at Metropolis Studios. 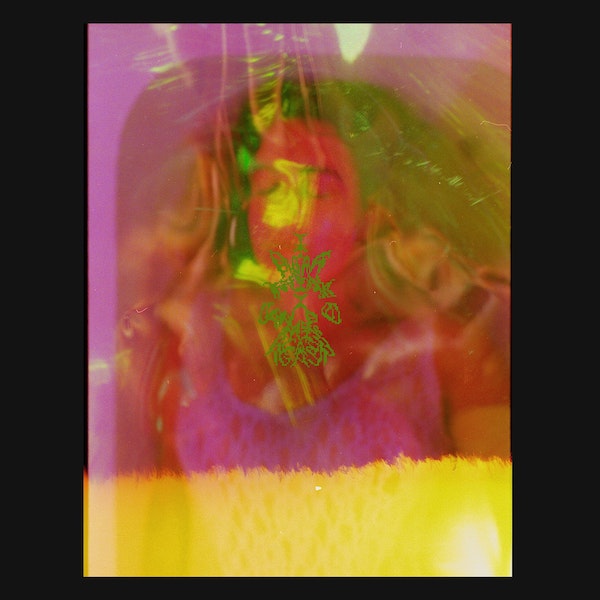 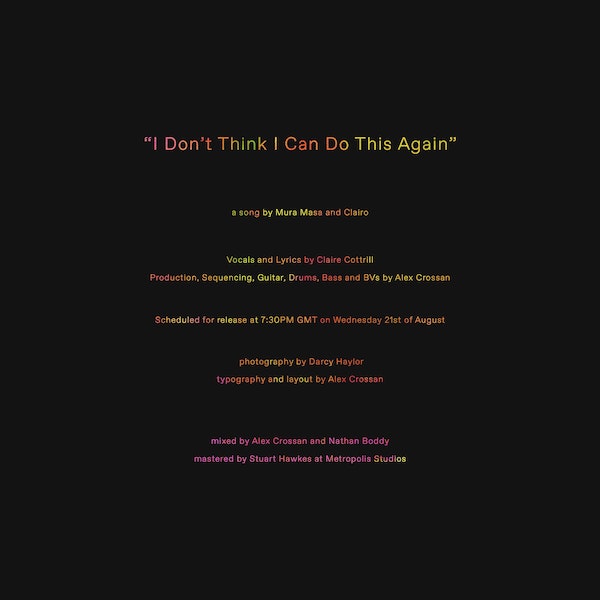