Palm Beach Cirodonay Debuts with “Get The Dough”.

Palm Beach has a lot of talented artist such as Drebo (who just inked a deal with Fetty Wap) to wifisfuneral who has been on a roll. But there is one artist thats making serious noise early in his career and he goes by the name of Cirdodonay. With a crazy performance recently in Miami at the “In The Night” show, he left a lot of people impressed and now he makes his debut, with help from Young Forever, with his first song called “Get The Dough”. Stream this heater below. 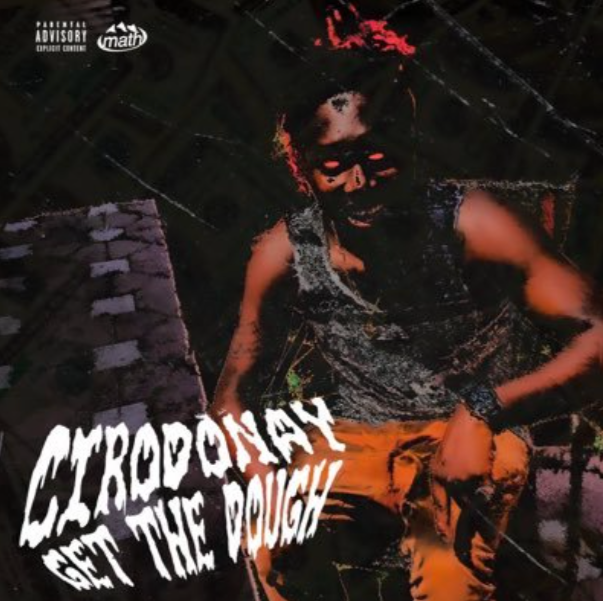