The Indigo Cafe is open for business. 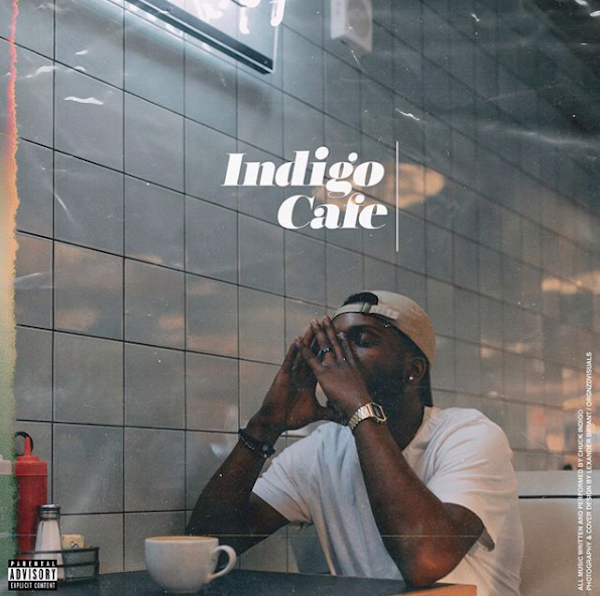 Chuck Indigo dropped his much awaited Indigo Cafe project that is one of several albums from Nashville that have been on my personal radar for some time now. Indigo is no stranger to releasing music, but this latest release is by far the best offering he has come out with yet and he has improved exponentially since his previous extended-play. He blends singing and rapping effortlessly and Indigo Cafe is a genre-bending production that shows the direction in which r&b music may be headed in.

The only featured artists on the twelve track LP are Clarksville’s Tim Gent and Brian Brown who are two of the most lyrically prodigious MCs in the Middle Tennessee area and both of them slide alongside Indigo wonderfully and perfectly blended with the mood of the respective songs. Chuck Indigo is undoubtedly one of the most intriguing Nashville artists to me after only one listen to this album and I cannot wait to watch him continue to level up.