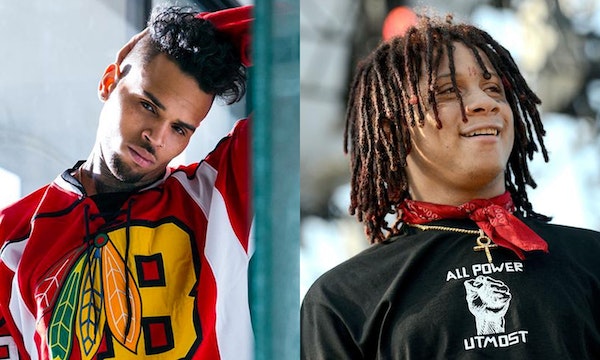 Chris Brown recently released the deluxe edition of his new album ‘Heartbreak On A Full Moon.’ Featuring twelve new tracks, the effort is highlighted by Trippie Redd‘s guest appearance on ‘Yoppa,’ a track that has been floating around the internet for months.

Hear the official version of Brown & Trippie’s groundbreaking collaboration below.