Chris Brown is no stranger to creating headlines, both good and bad. The multi-talented artist has a tumultuous past, perhaps most notably his 2009 assault of his then-girlfriend Rihanna. Yesterday while overseas in France, Brown was apprehended by French officials along with two other unidentified individuals on suspicion of aggravated rape and drug violations. French authorities now have two days to decide whether or not to pursue charges. If convicted, Brown could face up to 15 years behind bars.

We’ll continue to update this story as we learn more. 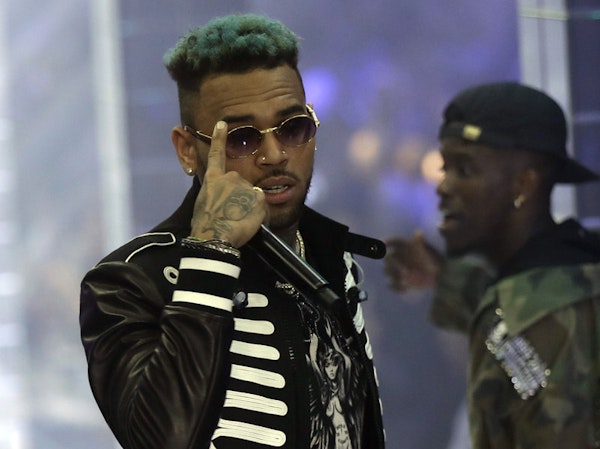