Chris Allen wants to get “Paid” 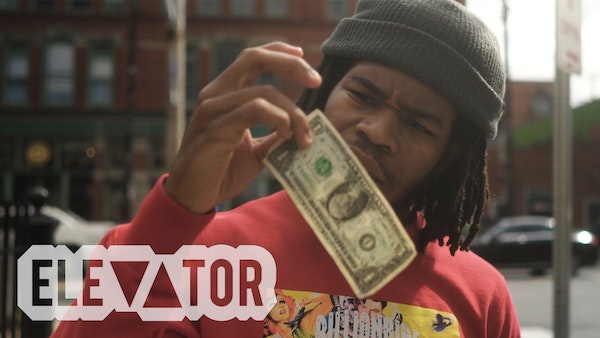 Returning to the pages of Elevator today is emerging DC artist Chris Allen with his latest visual release Paid. Allen began to make waves in the DMV with his April release of “Ashes” and after releasing two singles, Paid and Job, earlier this month Allen’s been on a roll. His latest release comes as a video for one of his more recent singles, Paid. The video finds Allen around town spitting the bars off of his catchy release.

Watch the video below: