Versatility and passion are two of Choo’s strong points on his latest album. 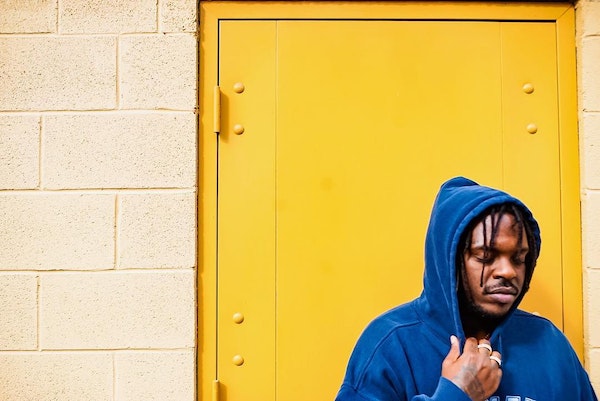 Choo Jackson is low-key a veteran in the rap game, you just may not know it. He made a name for himself with his breakout mixtape Beer Flavoured Pizza in 2013, and was even signed to the late Mac Miller’s Remember Music— becoming a strong foundation in the label and a close friend of the late rapper. Since, he’s dropped project after project, those in which include the fan-favourite Anime. Last week, he released the sequel.

Anime 2 is clearly Choo Jackson in his bag. His versatility is on show, with soulful displays of groove on tracks like “Knock You Down”, and subtle flexes of Young Thug-esque crooning on others like “Toss It”. But one thing that remains consistent throughout these changing styles is his passion, as he raps and croons with the same amount of emotion and energy every time. The album features production from the likes of Christo, Clockwork DJ, and more, as well as features from Phil Wushu and SGE BUBBA.