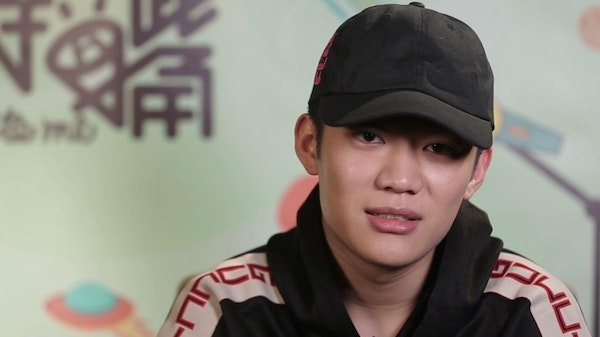 The country of China has placed a ban on hip-hop culture and tattoos from appearing on television programs.

This censorship follows a recent attack on hip-hop culture, in which rappers PG One and GAI were removed from their scheduled television appearances due to “bad behavior” and “content at odds with Communist Party values,” as reported by Reuters.

With the Asian country having a zero tolerance policy for low-taste content and lewd lyrics, the future of Chinese rap looks to be in jeopardy.